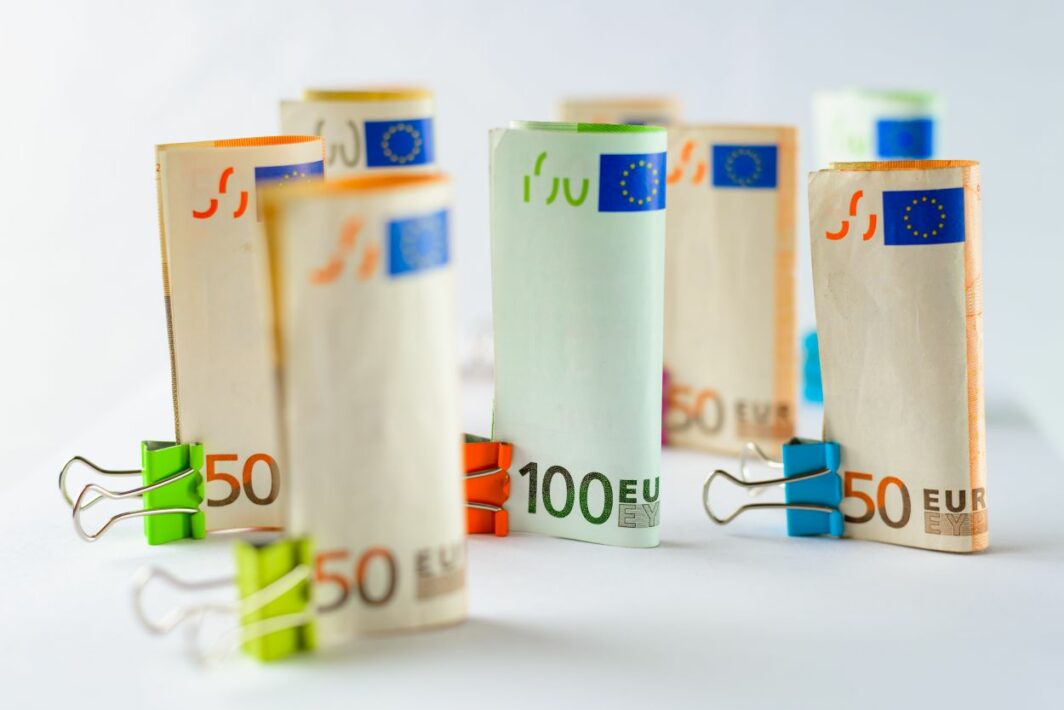 Uzbekistan may completely refuse to export gas, Bekhzot Narmatov, chairman of the board of the Uztransgaz company, told reporters.

„Perhaps in the near future, all the gas produced in Uzbekistan will remain in Uzbekistan, because chemical plants are expanding, it is necessary to support the domestic economy. Yes, there was export, but we still do not have the same economic dynamics. We need to create jobs, but export in its pure form – well, how profitable is it for the economy, when it can be processed and create additional value chains?” – said Narmatov, specifying that the cessation of exports could happen by 2025-2026.

At the moment, about 10% of the gas produced in Uzbekistan is exported to China. According to Narmatov, the percentage fluctuates from month to month, depending on the internal needs of Uzbekistan – they are in priority. As a rule, the volume of exported gas decreases in winter and increases in summer.

„There are companies that operate on the territory of Uzbekistan, to which we have certain obligations. That is, in order to support the economy of projects – Chinese companies, Russian companies – we ensure the export of their gas (gas is sold for export at prices that are several times higher than the prices for domestic market of Uzbekistan – IF). That is, we could send all this to the domestic market, but we adhere to the agreements that we have,” the head of Uztransgaz said.