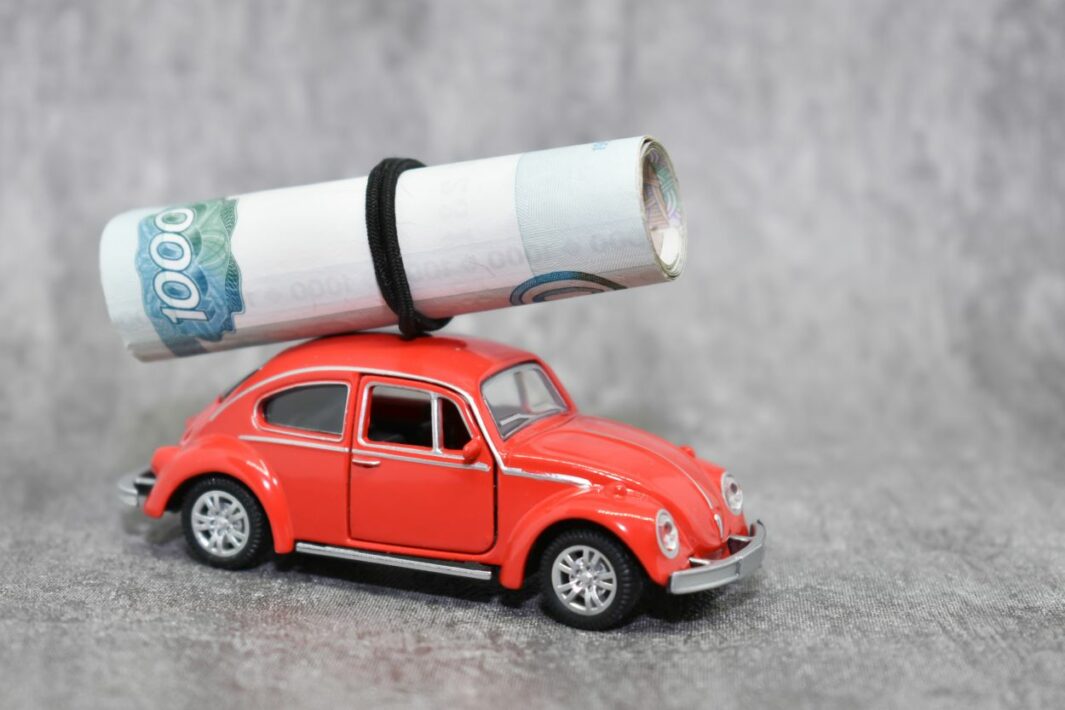 The G7 countries set themselves the goal of limiting Russia’s income from gold imports, the White House said in a statement.

„The leaders of the G7 are aimed at limiting Russia’s income, including from gold – the second item of Russian export after energy products,” the press release says.

At the same time, the United States promised to take a number of measures to fulfill these obligations. In particular, the US authorities announced their intention to stop importing Russian gold to the US.

Earlier, German Chancellor Olaf Scholz said that the proposal to ban the import of gold from the Russian Federation should first be discussed at the EU level.

On the eve of London, it was reported that the leaders of Great Britain, the United States, Japan and Canada at the G7 summit intend to announce a decision to ban the import of Russian gold.