Copper fell to a 20-month low as fears of a global recession weighed on the demand outlook for the metal, which is seen as a leader due to its wide range of uses in the economy.

The commodity, used in everything from power cables to electric motors, fell 3% to below $7,000 a ton. Prices are down 35% from a record high set just four months ago, when investors feared Russia’s NBO in Ukraine could disrupt supplies in an already tight market.

Now attention has shifted to demand issues, and threats are piling up. China, which accounts for half of all copper consumption, is grappling with the effects of lockdowns while Europe is grappling with an energy crisis. This is happening as central banks around the world raise interest rates to fight rising inflation.

“Unfortunately right now, trying to find a solid bottom in copper is proving to be a challenge,” Phil Strable, chief market strategist at Blue Line Futures LLC, said by phone. “China, the stakes, recession fears and supply chain issues are still there. Domino is falling.

Copper fell 2.7% to $6,980 a ton by 9:43 am on the London Metal Exchange. This year it has fallen by 28%, approaching the biggest annual drop since 2008, when the financial crisis hit. The decline is part of a wider sell-off in industrial metals, most of which also declined on Friday.

Goldman Sachs Group Inc. this week predicts copper will trade at $6,700 over the next three months, down 22% from its previous forecast. The bank said that the dollar’s rise will be a deterrent until macroeconomic risks subside.

Rio Tinto Group, a major copper supplier and the world’s second largest mining company, has added warnings about the global economy. The statement said that the problems in China were „significant” and that pressure on global supply chains must ease significantly before inflationary pressures ease.

China’s economy grew last quarter at its slowest pace since the country was first hit by the pandemic two years ago, underlining the impact of the Covid-Zero approach and a prolonged contraction in the property market. Friday’s data showed no signs of improvement as China’s property investment plunge eroded confidence in a sector key to metals demand.

Lower metal prices are also putting pressure on mining companies. Shares of copper producer Freeport-McMoRan Inc. are down 40% this year, while Rio Tinto, BHP Group and Glencore have tumbled in recent weeks.

Goldman Sachs has warned that rising costs are making around 300,000 tonnes of global copper mine production unprofitable. Capacities that were profitable a year ago at $6,270 per tonne of copper will no longer be profitable at $7,500.

In other base metals, nickel and zinc fell by at least 1.5% on Friday. The LME Six Base Metals Index is down 23% this year through Thursday. Indicative steel prices in the US fell 37%, while iron ore prices in Singapore fell 20%. 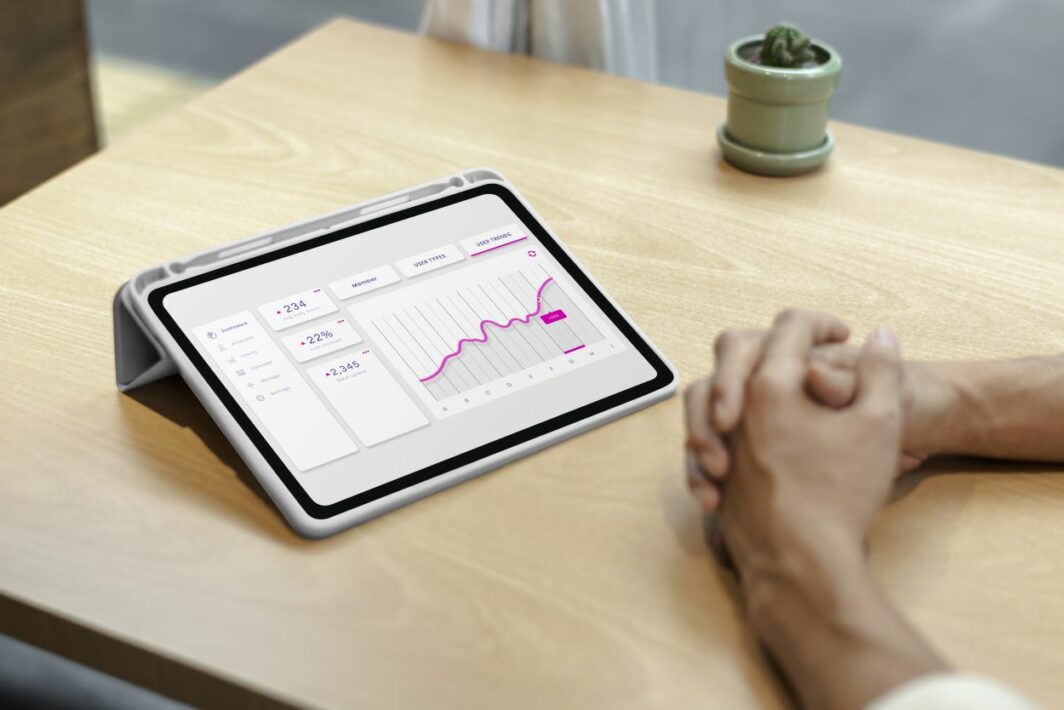 How to find a company that will not disappoint the dividend investor?