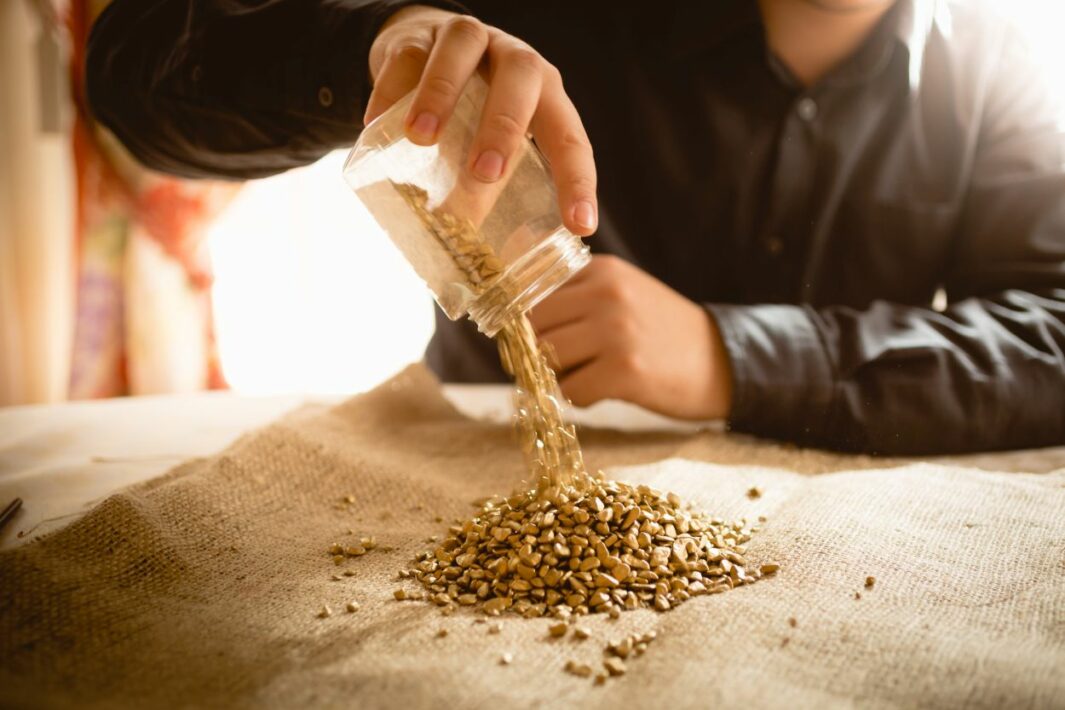 Germany fears that the Nord Stream gas pipeline will not resume operation after July maintenance work.

Natural gas prices in Europe rose for the second week in a row as a sharp supply cut from Russia unsettles markets and forces governments to change policies by bringing coal plants back.

Gas futures fell on Friday but are still up about 9% this week.

The energy crisis is centered around Germany’s European power plant, which has moved into the second phase of an emergency plan and warned that cuts could trigger an energy market crash similar to that of Lehman Brothers.

The situation may worsen in the coming weeks. The major Nord Stream pipeline, which currently uses only 40% of its capacity for supplies to Europe, is scheduled to be completely shut down for maintenance next month. German Economics Minister Robert Habeck said he could not be sure Russia would resume deliveries once work is completed, raising the prospect of new price increases and shortages this winter.

The European gas benchmark is trading well above the five-year average.

These impacts affect industries and threaten economic growth in the region. Europe’s largest chemical producer BASF, which uses gas for production and power generation, said it may cut production as it expects prices to rise further. BMW, the world’s largest luxury car manufacturer, which uses combined heat and power plants at many sites, is also taking steps to reduce consumption.