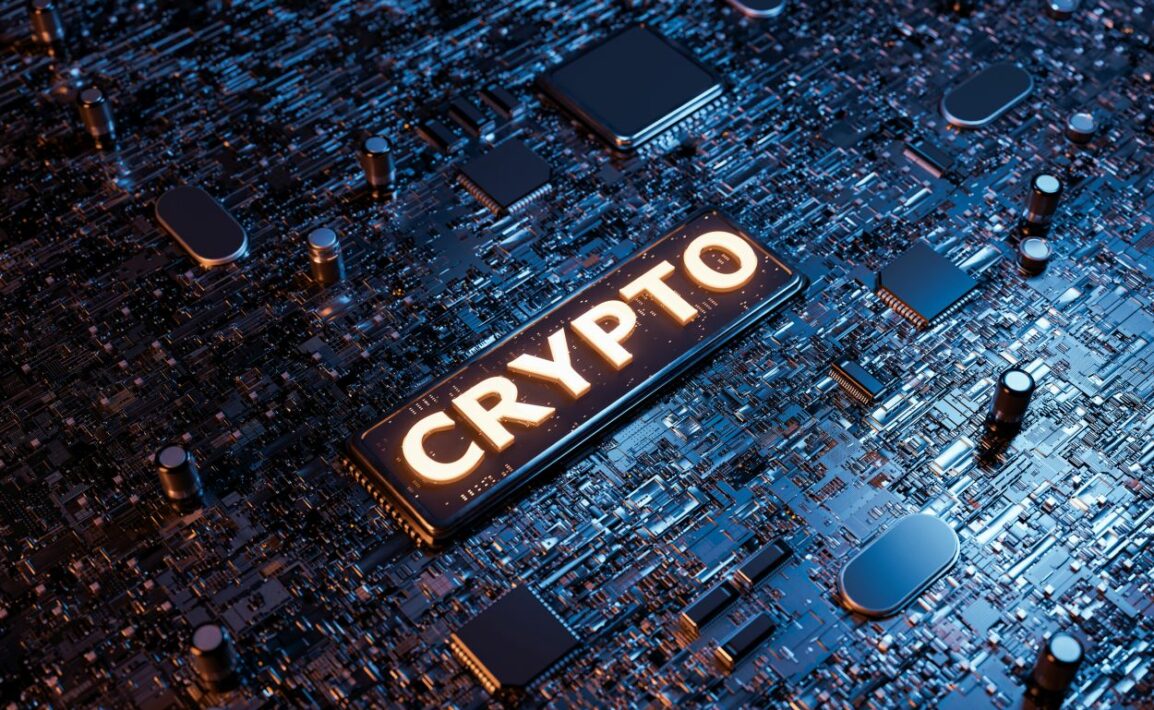 Households are facing a bigger drop in purchasing power than in the US as the conflict between Russia and Ukraine sends energy and food prices skyrocketing.

Europeans are likely to see real wages fall faster than their US counterparts as Russia’s sting operation in Ukraine sparks another surge in inflation, threatening to push the continent into recession.

Before the conflict, inflation seemed to remain lower in Europe than in the US, reflecting a slower economic recovery from the Covid-19 pandemic. The situation changed after the start of the conflict, as a result of which food and energy prices in Europe skyrocketed.

The only difference with the US now is that wage growth in Europe has lagged far behind inflation, leading to a sharp decline in real wages – wages adjusted for rising consumer prices.

The Organization for Economic Co-operation and Development expects US real wages to fall 0.6% this year, indicating that wage growth has not matched consumer price growth. This is not good for households or for the growth prospects of the economy.

But a much larger decline is expected in most of Europe, with the exception of France, where the cost of energy has risen much less due to its reliance on nuclear power and the government’s cap on home energy prices. According to the OECD, real wages will fall by 2.6% in Germany, by 2.9% in the UK and by 4.5% in Spain.

This marks a divergence from the pre-pandemic era, when real wage dynamics in the US and Europe were nearly the same. In 2019, real wages rose by 1.1% in the US and by 1.6% in Germany.

Before the conflict in Ukraine, the European Central Bank had expected eurozone annual inflation to average 3.2% this year, above the ECB’s 2% target. By June, when the bank released its latest forecasts, inflation was expected to average 6.8%.

Most Europeans do not expect their wages to rise at the same rate as consumer price inflation in the next 12 months.