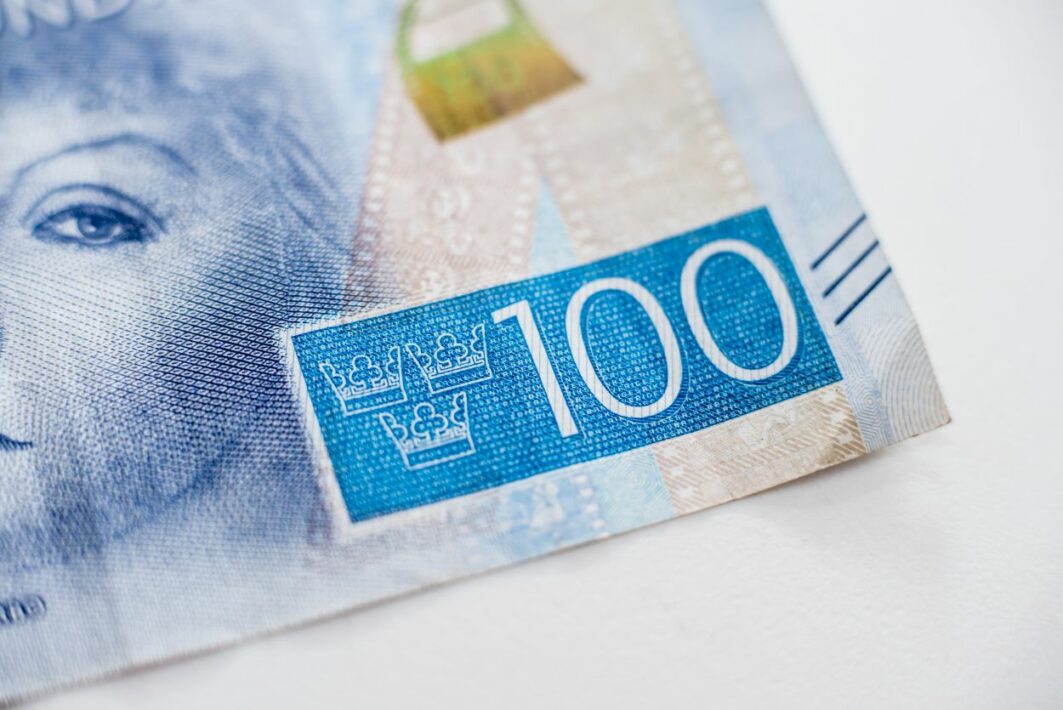 Russian companies under sanctions pressure are actively adjusting to the new economic conditions. Last week, the board of directors of Sberbank recommended not paying dividends for 2021, while the board of directors of Gazprom offered to pay in full. First of all, companies in the metallurgical sector refuse to pay shareholders. At the same time, a number of issuers focused on the local market intend to pay dividends.

Last Thursday, the Board of Directors of Gazprom recommended the annual meeting of shareholders to decide on the payment of dividends for 2021 in the amount of 52.53 rubles. per share. At the end of Friday’s trading, the dividend yield reached almost 18%.

Based on the profit received over the past year, market participants estimated the company’s dividends at this amount, but did not rule out the possibility that the state, which owns a controlling stake in the gas monopoly, would reduce or even completely refuse payments.

“Investors and analysts understood that the company was able to pay such a dividend, following the directive to pay at least 50% of net income, but the current realities inspired some skepticism. Therefore, in addition to the record size of payments, the very fact of approving dividends is important, since this year many companies have already abandoned them,” says Maxim Vasiliev, Chief Analyst of TRINFICO Management Company.