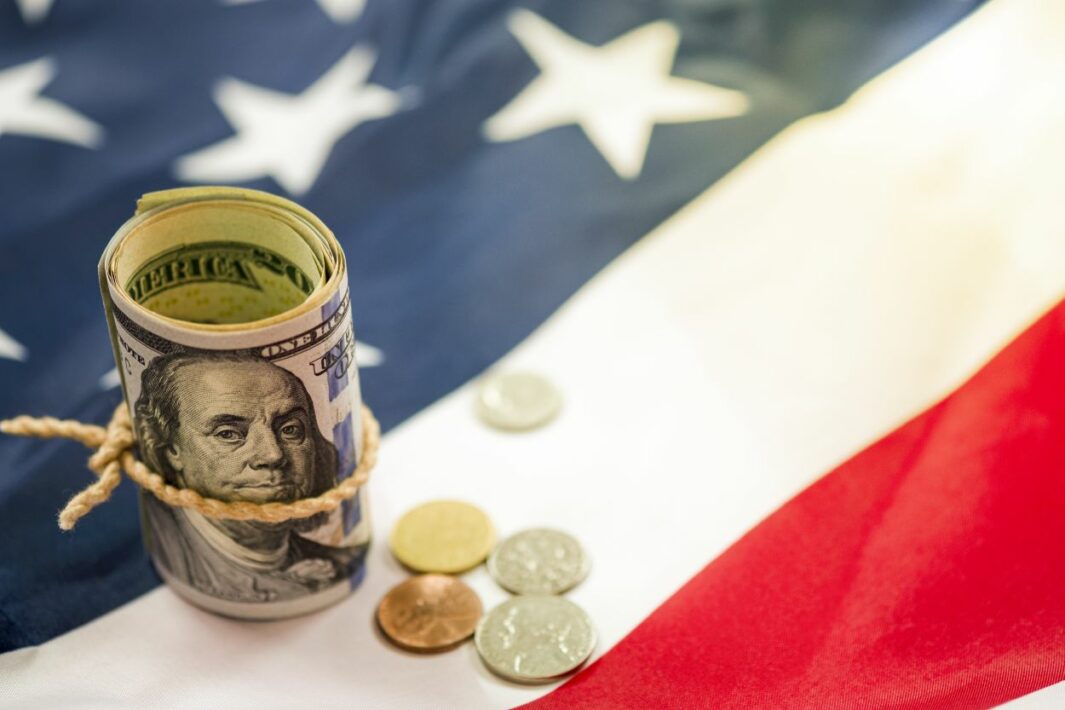 Expectations of payment of dividends on shares of „Gazprom” provoked a speculative game with these securities. In the middle of the trading session, a large order collapsed the quotes by almost 13%, which even reversed the Moscow Exchange index. However, the company’s decision to pay record dividends returned quotes to the highest level since the end of February. Experts note that the reason for the fluctuations could be manipulation or a trader’s mistake, enhanced by the technical sale of a large volume of securities. The Central Bank is talking about the possibility of starting an investigation into this situation.

Quotes of Gazprom on May 26, the day of the meeting of the board of directors of the company on dividends, unexpectedly collapsed in the middle of trading on the Moscow Exchange. At 13:41, literally in a minute, they collapsed by almost 13%, reaching 245 rubles. and actually rolling back to the value of a week ago.

The portfolio manager of the management company noted that it looked like a large investor „hurried to jump out of the paper and did it very rudely.” At the moment, the fall turned the index of the Moscow Exchange, which fell by 2.5%, to 2327 points. Such a movement in the eyes of investors testified to the company’s refusal to pay dividends.