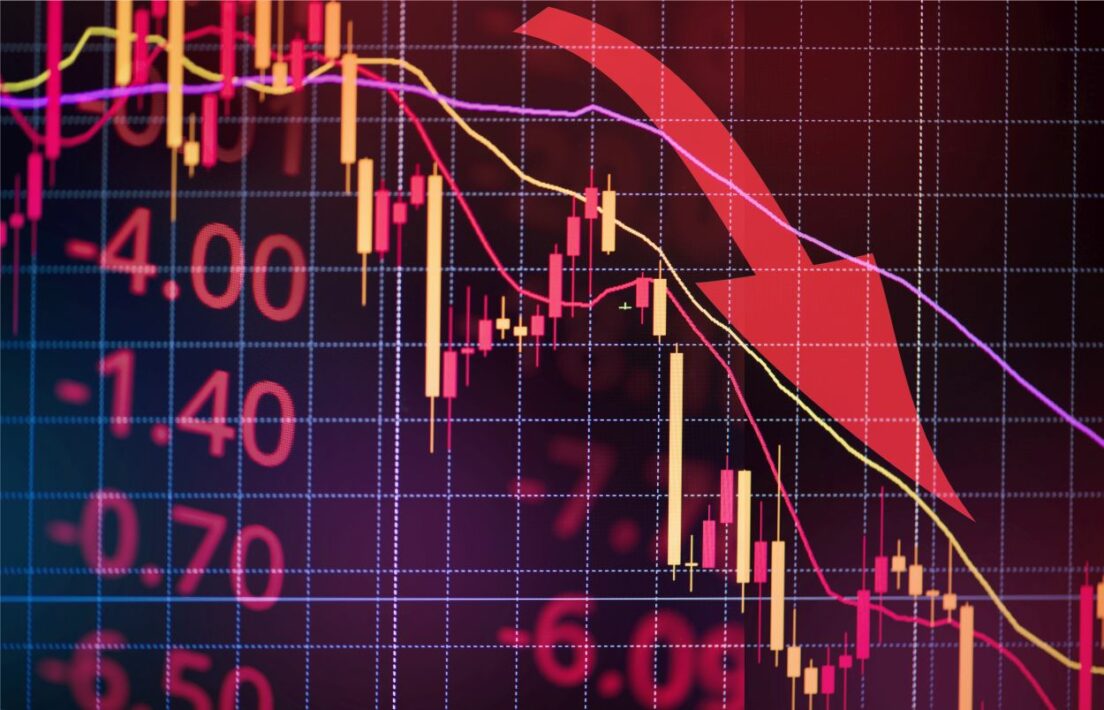 According to Rostec, in particular, the production of regular nozzles for the production of gasoline and kerosene, which are made of stainless steel and used to separate oil into fractions by rectification, will be increased.

„Increasing the production of equipment for distillation columns will help prevent shortages that may occur in the petrochemical industry after the departure of foreign suppliers. Our products have high efficiency and productivity indicators. At the same time, Russian regular packings are cheaper than foreign analogues at a cost. Today, in order to meet growing demand , we increased the output of nozzles by 25% with the possibility of further expansion of production,” the words of Elena Kozlova, General Director of the Scientific Center, are quoted in a press release.