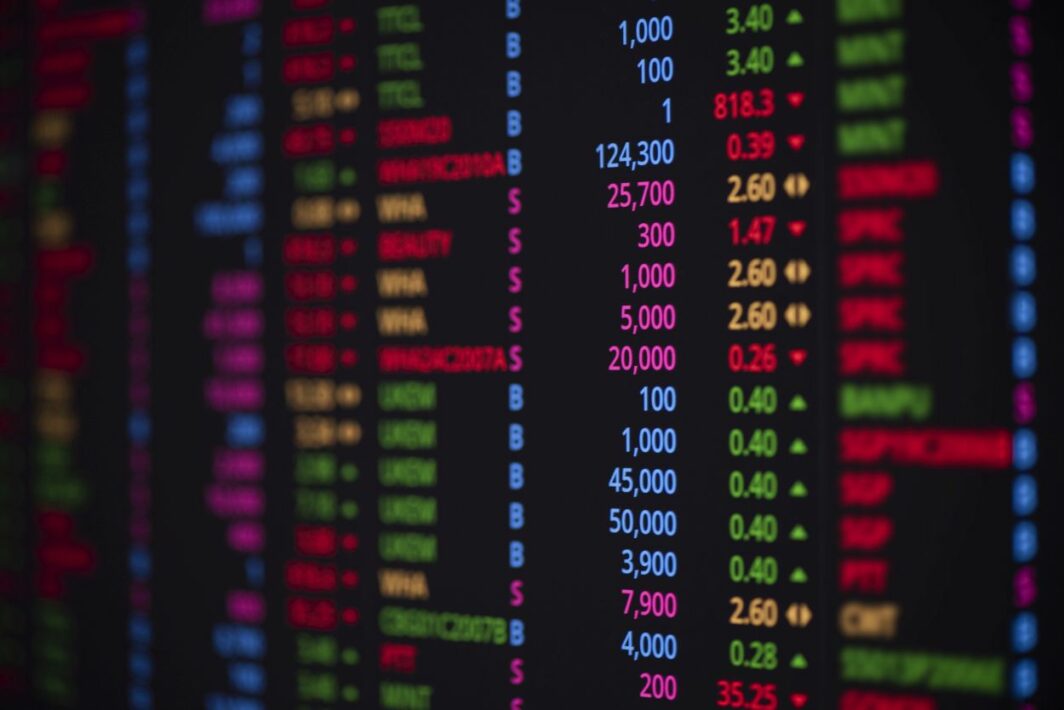 Moscow. July 13. INTERFAX.RU – Improving the infrastructure of urban electric transport in St. Petersburg by 2028 will allow putting the first tram on autopilot on the route, governor Alexander Beglov told reporters.

According to him, the first steps in this direction have already been made. In particular, Bogatyr-M trams manufactured by PK Transport Systems LLC, which are equipped with an active driver assistance complex, go out onto the streets of the city.

By 2028, the administration of St. Petersburg plans to upgrade the city’s fleet of trams and trolleybuses, and by the end of 2028 – to modernize 5 trams, 4 trolleybuses and one tram and trolleybus fleet. The paths on the entire route network of the city will be reconstructed, the network itself will be modernized, as well as the infrastructure that ensures the movement of electric transport.