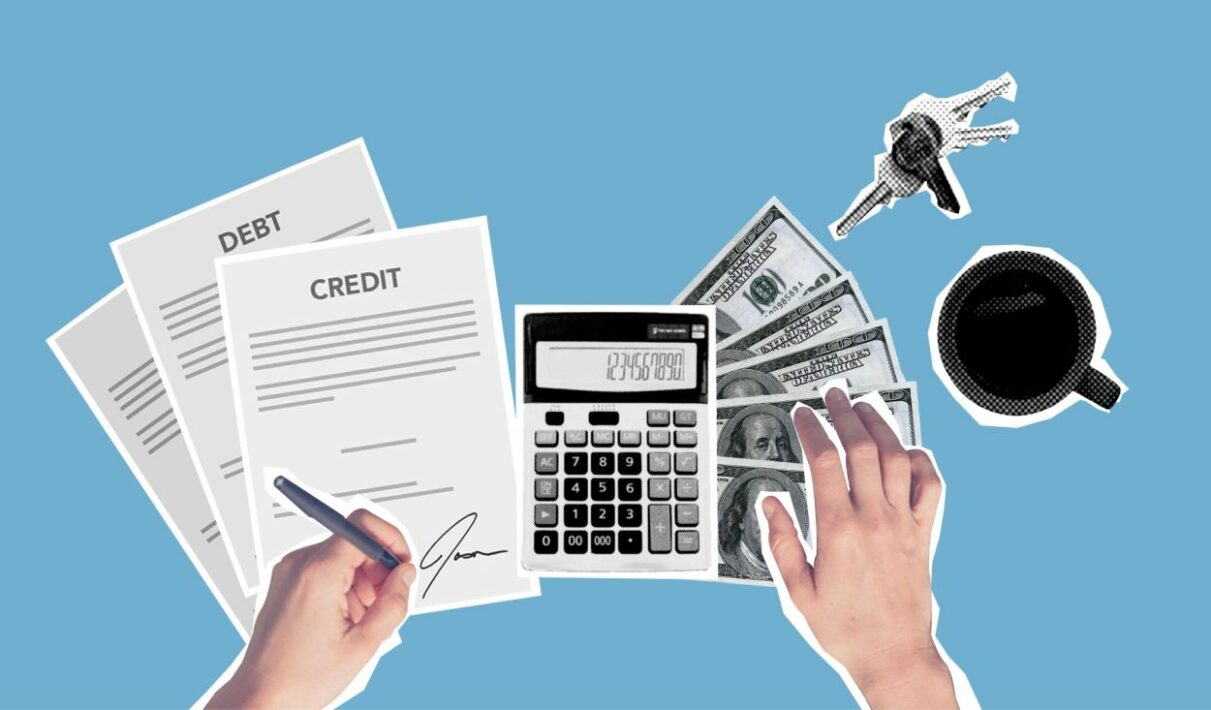 On July 15, Sberbank launched the refinancing of its own mortgages, taken by customers in March-May at high rates, said the head of the credit organization German Gref.

Sberbank reported in June that it would allow customers to reduce the mortgage rate issued in the spring from 13.9%, while there would be no refinancing of concessional loans. The rate will be reduced to the level of the mortgage refinancing program plus 1 percentage point.

„We launched this program on July 15. Now you can reduce the rate on the current mortgage – up to 11.5% or up to 12.5%, depending on the conditions of life insurance on the mortgage,” he told reporters after the opening ceremony of the fountain complex, an outsider in Derbent with the support of Sberbank.

Gref noted that this offer can be used once and only until October 15, 2022.