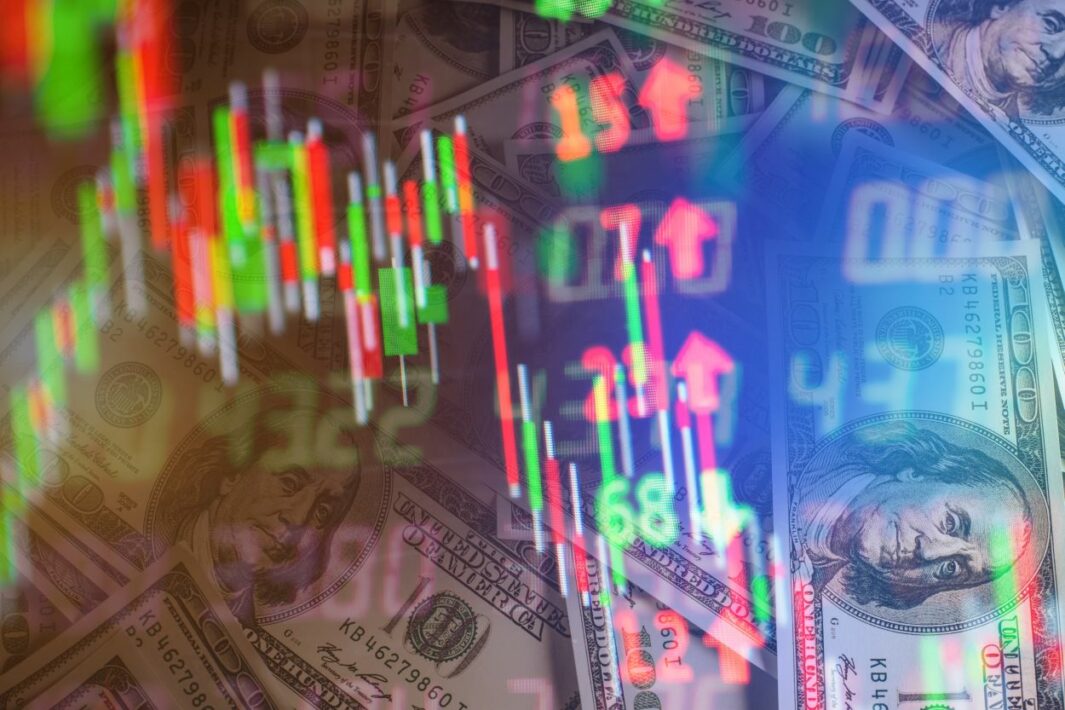 The volume of mortgages issued by Russian banks this year will decrease compared to last year’s level, but not critically, said the head of Sberbank German Gref.

According to the results of last year, Russian banks issued 1.9 million mortgage loans for a record 5.7 trillion rubles. Deputy Finance Minister Alexei Moiseev said earlier that the ministry expects Russian banks to issue mortgage loans this year no less than last year. At the same time, Kirill Tsarev, deputy chairman of the board of Sberbank, said in an interview with RIA Novosti in June that he expected a decrease in the issuance of mortgages by the bank by 20-30% compared to last year’s level of 2.9 trillion rubles.

“As for the volume of mortgages issued at the end of the current year, it’s too early to talk about it – I think that there will be a decrease, but not critical. It makes sense to call the numbers closer to the end of the year, when the picture will be more complete,” he told reporters after the opening ceremony fountain complex, an outsider in Derbent with the support of Sberbank.