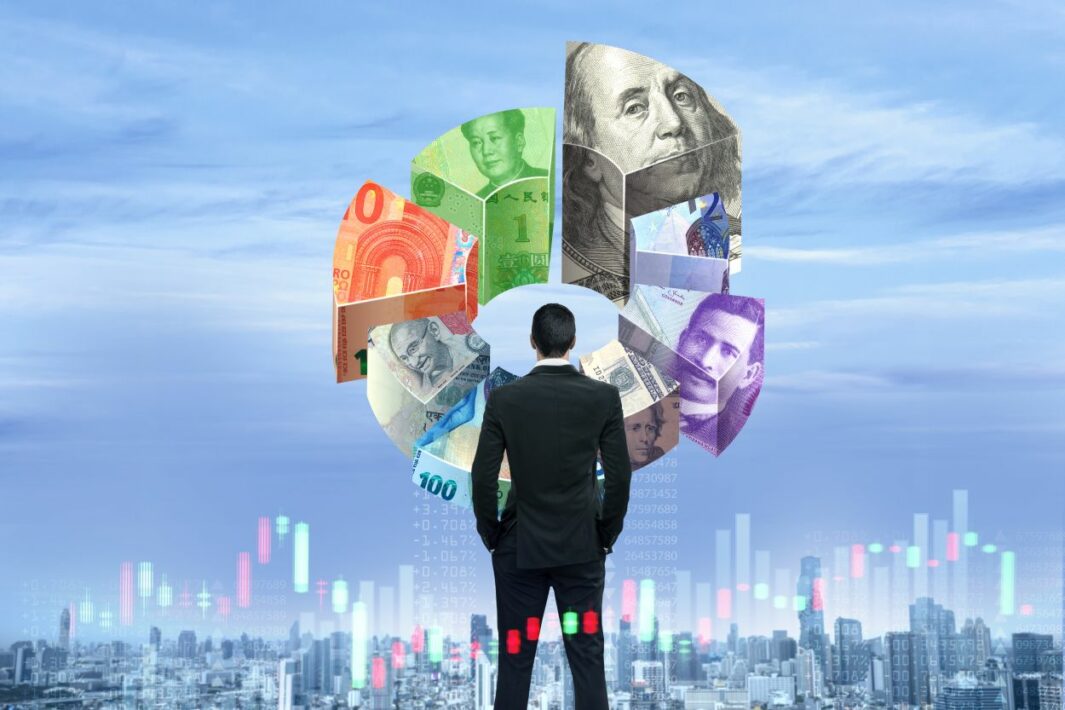 Permission to extend the programs of depository receipts was received by 15 companies out of 19 applying for it, according to materials on the website of the Ministry of Finance of the Russian Federation.

„A positive decision to continue the circulation of depositary receipts outside the Russian Federation was made on the basis of requests from 15 issuers. In particular, with regard to depository programs of nine issuers, a decision was made on the possibility of continuing programs without limiting their validity period with a recommendation to transfer depositary programs to the jurisdictions of countries not included in the list foreign states and territories committing unfriendly actions against the Russian Federation, Russian legal entities and individuals,” the ministry’s website says.