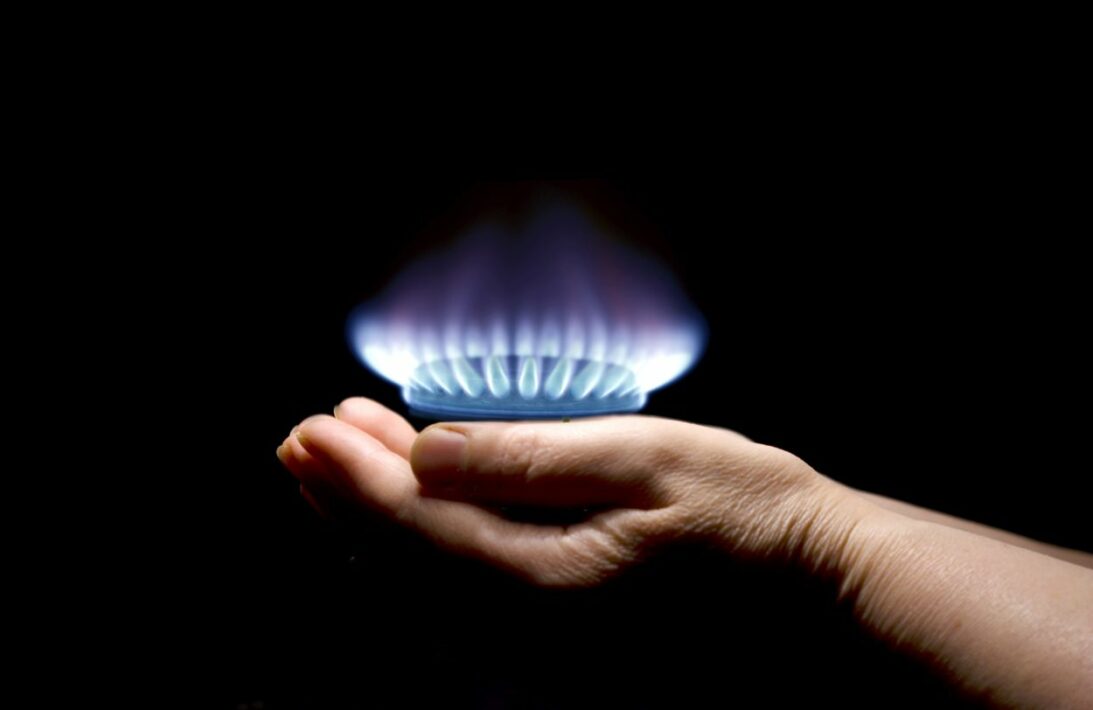 For the first time since the end of May, the Moscow Exchange index closed on June 20 above 2,400 points. The recovery of the Russian stock market has been observed for a week already, during which time the index added more than 5%. Traders expect the growth to continue, which will be determined by the payment of dividends by Russian issuers, as well as the return of part of the funds from bank deposits. However, the recovery is unlikely to be sustainable, as continued uncertainty will force investors to take profits at every opportunity.

As a result of trading session on June 20, the Moscow Exchange index reached 2404.4 points – the highest value since the end of May and 2.1% higher than last Friday’s close. The positive mood on the market has been preserved for a week already, and during this time the index has added more than 5%. Against the backdrop of the strengthening ruble, the RTS currency index added 3.2% over the day, reaching 1357.63 points, the highest since February 21. For the week, the growth was almost 7%.

However, despite the growth of quotations of Russian securities, trading volumes remain at a low level.

On Monday, they exceeded 37.5 billion rubles, which is higher than the previous week, but significantly lower than the beginning of the year – in January-February, daily trading volumes on the Moscow Exchange often exceeded 200 billion rubles.