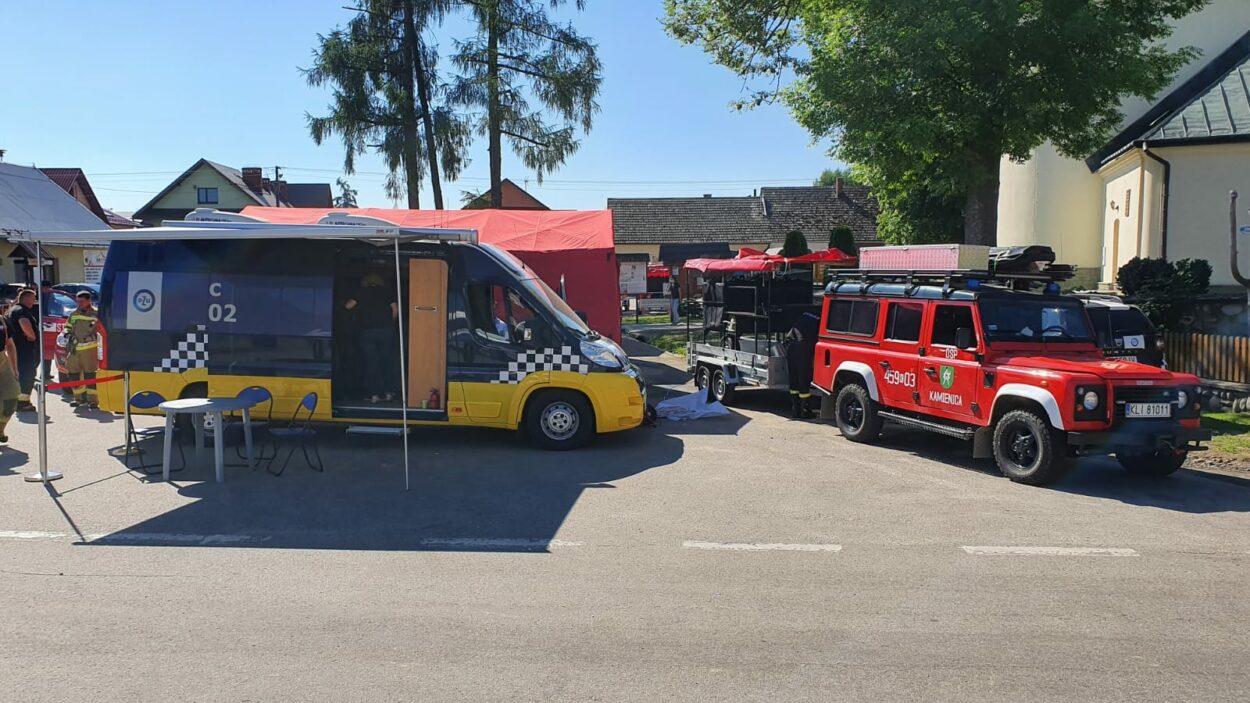 Moscow. 27th of June. INTERFAX.RU – US Treasury yields are rising as the Federal Reserve raises interest rates to curb inflation, which could push the government’s borrowing costs higher than currently projected over time, writes The Wall Street Journal.

Government spending on interest payments from October, when fiscal 2022 began, to May amounted to about $311 billion, up nearly 30% from the same period a year earlier, according to the country’s finance ministry. At the same time, in general, the budget deficit fell by 4.8 times due to a reduction in other types of expenditures and due to an increase in tax revenues.

The average interest rate on liquid fixed-rate government bonds has been on a downward trend since mid-2019, but has started to rise this year amid the highest inflation in 40 years.

Some analysts say rising borrowing costs could potentially overshadow spending on other priorities and push the total U.S. government debt even higher, which is projected to reach its highest share of GDP in the next decade, according to Treasury Office estimates ( CBO) Congress.

„Rising interest rates simply increase our debt and increase the burden on the next generation, forcing them to pay more for our past than for our future,” said Michael Peterson, chief executive officer of the Peter G. Peterson Foundation.

Since March, the Fed has raised the base interest rate three times already – from almost zero to a range of 1.5-1.75% per annum. It is expected that by the end of this year it will exceed 3% per annum.

The yield on long-term government bonds also rose, including 10-year bonds – up to about 3% from about 1.5% per annum at the end of last year.

The US debt outstanding is about $30 trillion. As of the end of March, about 29% of government bonds are due within a year or less. This debt, when refinanced, will be most affected by an increase in interest rates in the short term, experts say.

Interest expenses are projected to increase in each fiscal year through 2032 and total approximately $8.1 trillion over the next decade, according to March estimates. Since then, the pace of growth in US consumer prices has further accelerated.

“We already assumed that the Fed was going to raise and normalize rates, but they are doing it faster and are probably going to raise them even higher,” said Mark Goldwein, senior director of the budget committee. “Compared to previous expectations, this is somewhat more costly for the budget – that they are raising rates faster.”