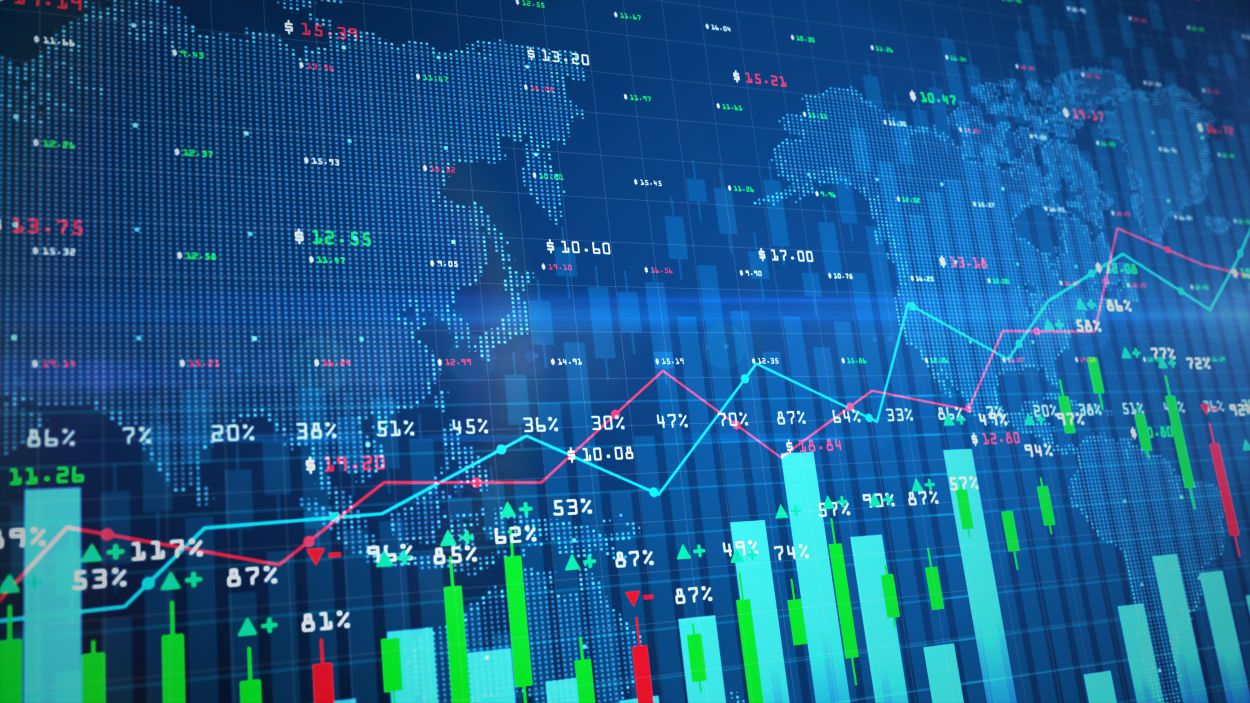 The yen continued to rise on Tuesday as the dollar rallied against the euro as geopolitical risk created by tensions between Washington and Beijing pushed investors into safe havens.

Disdaining unexciting US data, “it was information elsewhere that pushed the market towards safety” of safe-haven assets, commented OFX analysts.

China warned on Tuesday that the United States will bear „responsibility” for a visit to Taiwan by Speaker of the US House of Representatives Nancy Pelosi during her Asian tour and that they will have to „pay the price”.

After Singapore and Malaysia, Ms. Pelosi’s itinerary includes stops in South Korea and Japan. The vagueness is knowingly maintained around a possible visit to Taiwan.