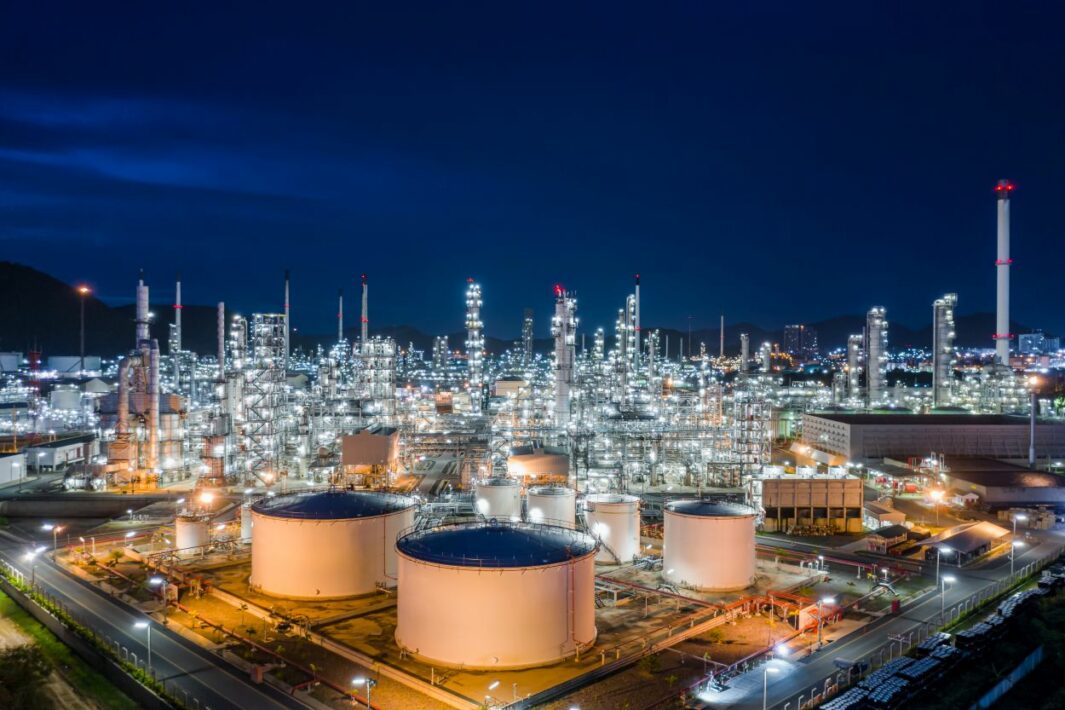 In July, the EU Parliament voted on rules that define investment in nuclear and some gas projects as sustainable and environmentally friendly (ESG). At the same time, the share of nuclear energy in the energy balance of the EU countries varies greatly.

The share of nuclear power in the energy balance of some EU countries. Data: IAEA, source: Statista

As Europe moves towards green energy, the issue of nuclear power is again at the center of discussion. Just this month, the EU Parliament voted on rules that define investment in nuclear and certain gas projects as sustainable and environmentally friendly (ESG). Most likely, these rules will become law, since their rejection will require 20 of the 27 EU member states to vote „no”. The new law will come into force in 2023.

Data from the International Atomic Energy Agency (IAEA) paints the following picture for the European Union: France, where about 69% of its electricity is produced by nuclear power, is currently leading the block. Last year, nuclear energy also accounted for more than half of the energy balance in Ukraine (55%), Slovakia (52.3%) and Belgium (50.8%).

In Germany, the share of nuclear power is the lowest in the EU, accounting for just under 12% of total electricity generation last year. This figure has been gradually decreasing since the country decided in 2000 to phase out its nuclear power plants. However, discussions about nuclear energy resumed after the start of Russia’s special military operation on the territory of Ukraine, which demonstrated the EU’s vulnerability to fluctuations in energy prices on the world market.