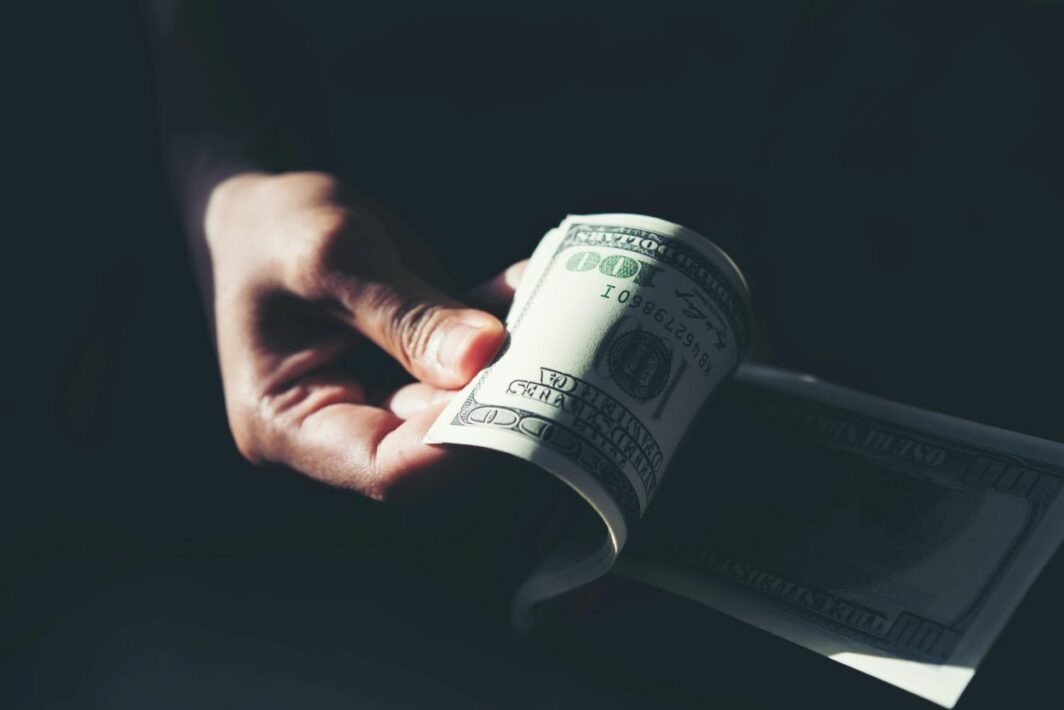 Moscow. 27th of June. INTERFAX.RU – The Central Bank of Turkey, in order to support the lira without raising the key interest rate, banned financial institutions from lending in lira to companies that have large amounts of foreign currency. On this decision, the lira steadily rises in price on June 27, reports Bloomberg.

On measures to support the lira, the Central Bank announced last Friday after the markets closed. Banks will not be able to issue loans in lira to corporate borrowers whose foreign currency balance exceeds 15 million lira (about $900,000) and exceeds 10% of the company’s total assets or annual sales. In total, the new rule will affect about 10,000 companies, as it contains a number of exceptions, Bloomberg’s source notes.

Such a decision by the regulator is expected to force companies to sell foreign currency in order to gain access to new loans in lira.

The effect of the new measure will be „tough”, but it will manifest itself only in the short term, when large exporting companies reduce their balance sheets in foreign currency, Deutsche Bank economists say.

At the same time, many experts believe that the lira will not be able to strengthen for a long time without raising key interest rates by the Turkish Central Bank in conditions of inflation exceeding 70%.