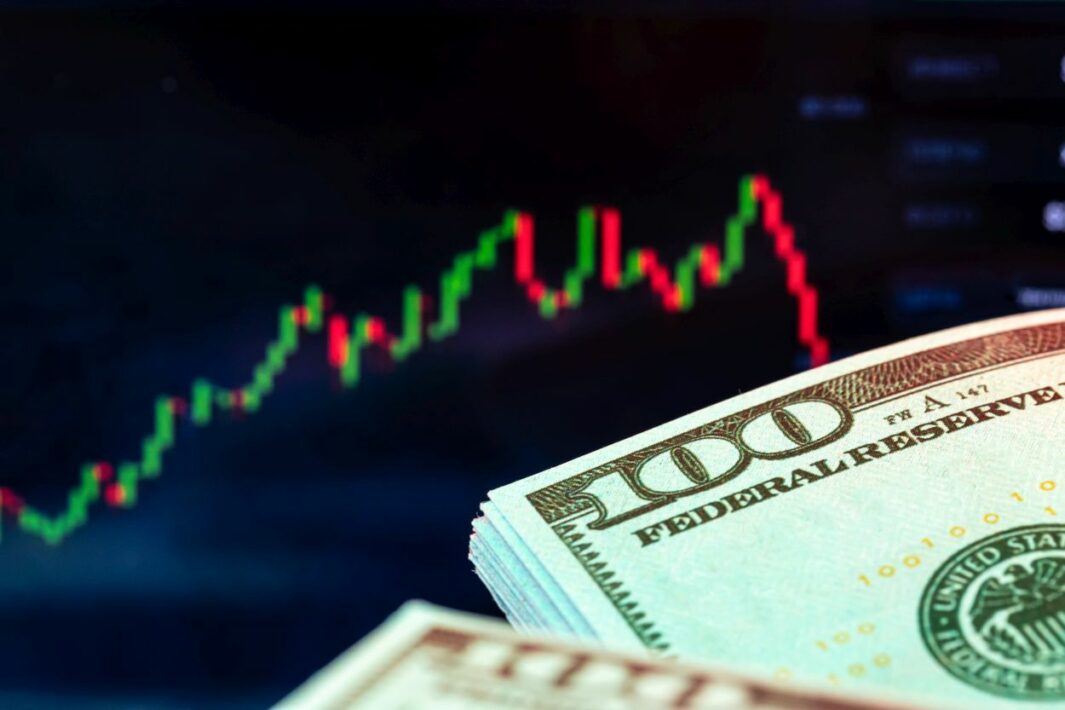 The Russian stock market continues to slide down the Moscow Exchange index on Tuesday afternoon amid the strengthening of the ruble and negative signals from external stock and commodity markets (Brent oil sank to $ 105.5 per barrel), leading in the decline after the cut-off on the exchange of annual dividends shares of Surgutneftegaz, Rostelecom and Transneft.

According to Alfa-Bank strategist John Walsh, markets have been supported since the beginning of the week by weakening expectations of the upcoming Fed rate hike (instead of 100 bp increase, it is now expected to increase by 75 bp) and the promises of the Chinese authorities to support their economy. The ECB meeting will take place on Thursday, but the regulator has little room for surprises, and a 25 bp rate hike is expected. already reflected in market expectations.

On Tuesday, the markets move in different directions. Asia and Europe sank amid fears of more lockdowns in China due to rising COVID-19 cases. In the US, futures point to growth at the open – here the direction of the markets sets the reporting season, which has so far inspired optimism. On the Russian stock market, the RTS index is supported by the strengthening of the ruble. Russian investors are anxiously awaiting the seventh round of EU sanctions, due to be announced at the end of the week.

According to Ksenia Lapshina, an analyst at FG Finam, Ksenia Lapshina, the rollback of indices in the US the day before was provoked by news that Apple plans to slow down the hiring of new employees and capital investments next year due to the worsening macroeconomic environment and recession risks.

A negative factor for the Chinese stock market is the growth of new cases of coronavirus. After weak data on China’s GDP, released last week, analysts are again massively revising forecasts for the Chinese economy for 2022. There are also risks of an escalation of the situation around Taiwan, and Beijing is extremely negative about US military supplies to Taiwan.

The Russian stock market is also not positive. The Moscow Exchange index fluctuates near the February lows , testing the support of 2060 points. The dividend season has come to an end, and there are even fewer growth drivers for the domestic market. Russian investors play local stories, but the broad market does not grow in the absence of new capital inflow into the market.


Meanwhile, the RF Ministry of Finance proposed modifying the budget rule and setting the cut-off price at $60 per barrel of oil, and production at 9.5 million b/d. The concept of the budget rule, updated by the department, in theory could make it possible to weaken the dollar / ruble exchange rate by 10-20 rubles. The proposal is still under discussion in the government, said Lapshina.

According to Sofia Kirsanova, Portfolio Manager of Pervaya Management Company, the shares traded without dividends (Surgutneftegaz, Rostelecom, Transneft) show the biggest drop. Paper „Children’s World” grew up against the background of the publication of strong operating reports. The news background is mostly calm, during the day it is expected that the negative dynamics will continue. The benchmark for closing the Moscow Exchange index is 2040-2090 points, for the RTS index – 1110-1150 points.

Oil quotes are supported by news about the lack of a positive result of Biden’s visit to Saudi Arabia, as well as abnormal heat in Europe, which negatively affects the generation of alternative electricity and at the same time increases demand for traditional sources (oil and gas). In the short term, the dynamics of oil may also be affected by data on weekly crude oil inventories from the American Petroleum Institute (API), which will be published on Tuesday evening.

According to Igor Galaktionov, an expert on the stock market at BCS Mir Investments, the key driver of oil growth was the decrease in fears that the US Federal Reserve would raise the key rate by 1 percentage point. at the next meeting. According to the FedWatch Tool, markets are pricing in a 70% chance that the rate will rise by only 0.75 percentage points.

Brent futures rose to the resistance zone of $107-108 per barrel, its breakdown will open the way to $115-116 per barrel, but the preservation of the current corridor of $100-108 per barrel looks more likely.

In the spot markets for real oil supplies, the situation is more stable. The offer is limited, which is expressed in high premiums for physical varieties in relation to the standard. Nigerian Qua Iboe is trading at a $11.5 premium to dated Brent, while North Sea Forties is trading at a $5.35 premium. Both values ​​are records. Such market conditions indicate that the balance remains shifted to the side of demand and a significant decline in oil prices in the near future should not be expected.

Gazprom has declared force majeure in relation to deliveries to Europe to at least one major consumer. The document, which protects Gazprom from legal consequences due to denial of supplies, comes into force retroactively from June 14 and is associated with a decrease in gas pumping through the Nord Stream. This event is not directly related to the oil market, but it reinforces fears that energy supplies from Russia may decline. Probably, this analogy made a certain contribution to the mood of market participants and supported the growth of oil prices, Galaktionov notes.

The markets remain concerned about the rapidly rising inflation in developed countries.

The Reserve Bank of Australia (CB of the country) signaled its intention to continue tightening monetary policy, showed the minutes of the July meeting of the regulator, at which the rate was raised by 50 bp to 1.35% per annum. The bank believes that interest rates are still „very low” amid the current labor market and a period of high inflation.

Consumer prices in the euro area in June increased by 8.6% in annual terms, according to the final data of the Statistical Office of the European Union. The indicator is the maximum since the beginning of the data calculation. Thus, inflation in the region accelerated compared to 8.1% in May. The final data coincided with the preliminary ones. Analysts polled by Trading Economics also did not expect a revision in the preliminary estimate.

Oil
In the oil market on Tuesday afternoon, prices are correcting down after rising at the beginning of the week, when WTI futures closed above $100 per barrel.

The rise in prices the day before was caused by two factors – market participants’ assessment of the results of US President Joe Biden’s visit to Saudi Arabia and the depreciation of the dollar.

As reported, Biden discussed with the leadership of Saudi Arabia the issue of oil supplies to the world market and called this discussion „positive”, but investors felt that the country would not significantly increase production and export of fuel.

In the meantime, the dollar, which has grown significantly in recent weeks on expectations of a tightening of the monetary policy of the Federal Reserve System (Fed), fell on Monday against major world currencies, which provided additional support to oil quotes.