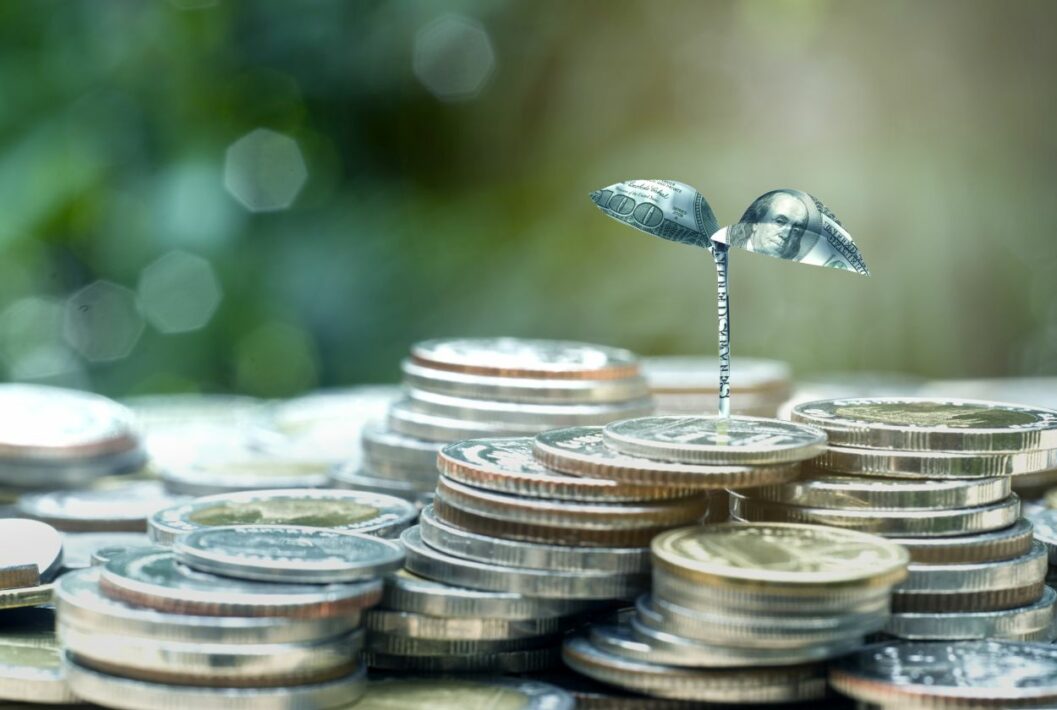 The Kremlin does not agree with the allegations of a default in the Russian Federation on foreign currency debt obligations.

According to Peskov, allegations of a default „in this case are absolutely unlawful, because back in May the necessary payment in foreign currency was made.” The fact that these funds were withheld and not delivered to the recipients „is not our problem anymore,” he added. „That is, in this case, there are no grounds to call this situation a default,” Peskov said.

On Monday, the 30-day grace period expired, during which the Russian Federation had to resolve the issue of paying coupon payments on the Russia-2026 and Russia-2036 issues.

According to Bloomberg, foreign investors never received these payments, which means that Russia was in a state of default .

Payments on these issues of Eurobonds fell on May 27. But on May 25, the OFAC license, which allowed the transactions necessary to receive payments on Russian securities, expired, and the US Treasury announced in advance that it would not renew it.

On May 20, a week before the expected payment date, the Russian Ministry of Finance transferred funds to the paying agent for these issues – NSD – and announced that it had fulfilled its obligations to service debt securities in accordance with the issue documentation. NSD reported that payments received by the depository on Eurobonds were transferred to depositors. Bloomberg previously wrote that funds from NSD were received by Euroclear, but the payments were „stuck” there due to compliance checks and did not reach the holders.