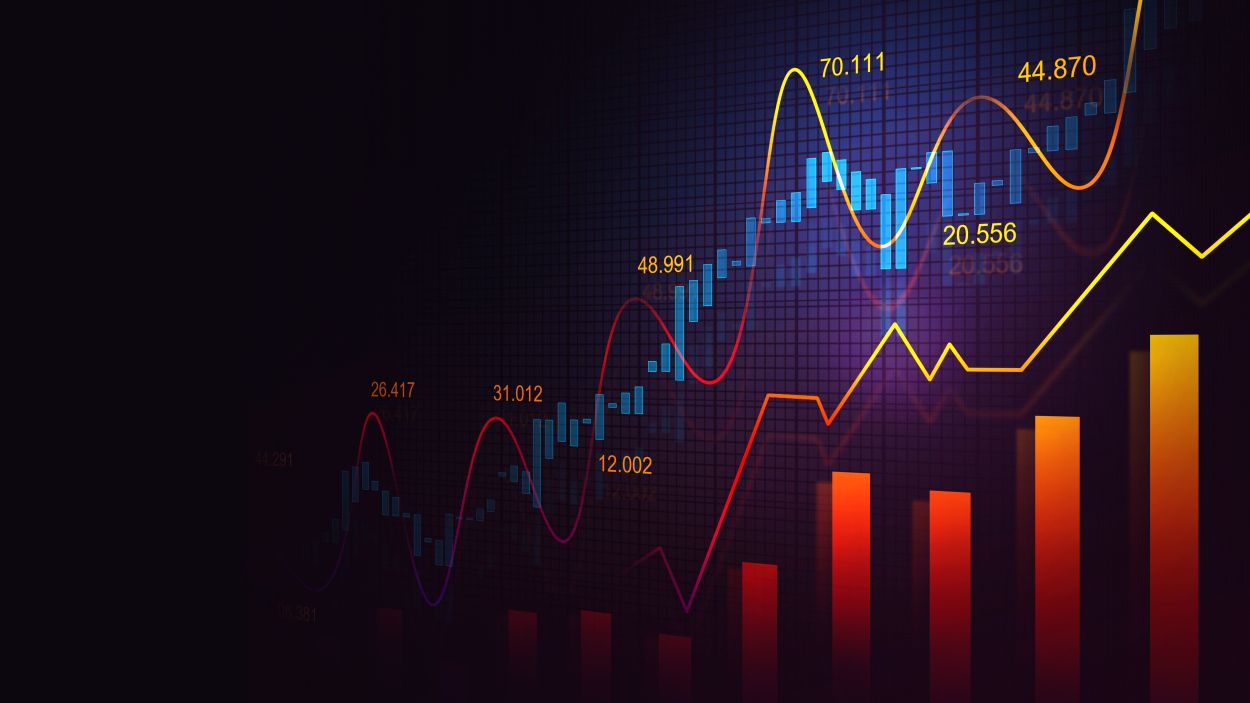 Probability of 100bp Fed rate hike in July decreased, while next week there may be events that will lead to a reduction in short positions in the euro.

The dollar is depreciating in Friday trading after hitting a 20-year high of 109.30 the day before on Thursday. At the same time, the dollar closes higher for the third week in a row, as the Fed is expected to continue to raise rates aggressively, as inflation in the US, according to data released this week, hit a 40-year high and rose to 9.1%.

In general, it seems that we are seeing a technical correction, partial profit taking on long positions in the US currency. This correction kicked off when two Fed officials said they still supported a 75 bp rate hike in July. Although, after inflation statistics released on Wednesday, the market began to bet on a 100 bp rate hike. Now a rate increase of 1% at once is implied with a probability of less than 30%, although yesterday morning it was almost 60%.

Also, the correction in the dollar may be due to a partial reduction in short positions in the euro. For the single currency next week, two important events. On Thursday, the ECB is due to raise its deposit rate by 25 bps for the first time since 2011. to -0.25%. On the same day, July 21, maintenance work on the Nord Stream should be completed according to the plan. Investors will closely follow the news. If fears that the pipeline will not return to work are confirmed, then the energy crisis in Europe will inevitably provoke a recession in the region, which will put pressure on the euro. But if the fears are not confirmed, and Russia continues to supply gas to Europe through the Nord Stream, then we may see even more people willing to get out of shorts on the euro.

It is worth noting that the dollar tried to grow on the data on retail sales in the US, which turned out to be better than forecast estimates. At first glance, this indicates strong consumer demand, which means that the Fed can afford to continue aggressively tightening monetary policy, which is good for the dollar. However, the increase in the indicator was due to the fact that Americans began to spend more on gasoline and other goods against the backdrop of rising inflation. This does not at all refute fears that economic growth in the United States in the 2nd quarter of 2022 may turn out to be zero or negative (in this case, there will be a technical recession – negative GDP for 2 quarters in a row). As a result, the dollar continued to decline.