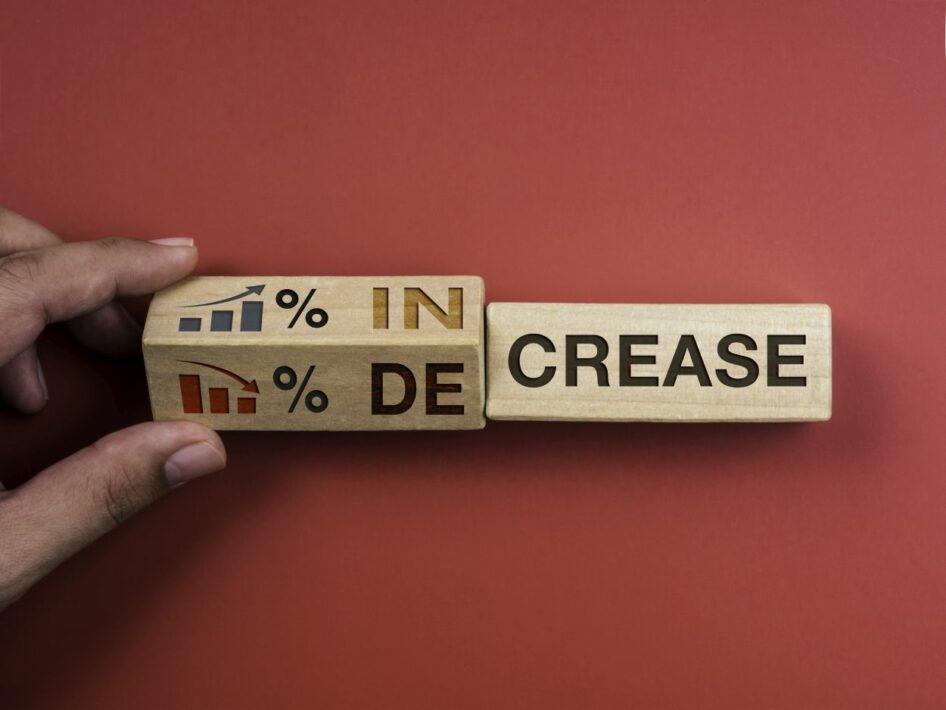 Sberbank announced the completion of the program of American depository receipts on the London Stock Exchange from June 20, follows from the materials of the credit institution.Sberbank previously sent notices to the UK Financial Supervisory Authority and the London Stock Exchange about its intention to stop the circulation of depositary receipts. There was also a delisting of Sberbank’s depositary receipts from the Frankfurt Stock Exchange.In early March, the London Stock Exchange suspended trading in American Depository Receipts (ADRs) of Sberbank amid sanctions against the Russian state-owned bank. Sberbank, in turn, announced at the end of April that it would not submit an application to the Russian government to maintain the depositary receipts program due to the impossibility of maintaining this program against the backdrop of sanctions.In May, Sberbank announced the start of a 30-day period for converting depositary receipts into ordinary shares of the bank with a ratio of 1:4.In early April, the United States imposed blocking sanctions on Sberbank, which provide for the freezing of assets in the United States, as well as a ban on American citizens from conducting any transactions with the bank. In addition, members of the bank’s board got into the SDN list (Specially designated nationals list). Some other countries, including the UK, have introduced similar restrictions on Sberbank.