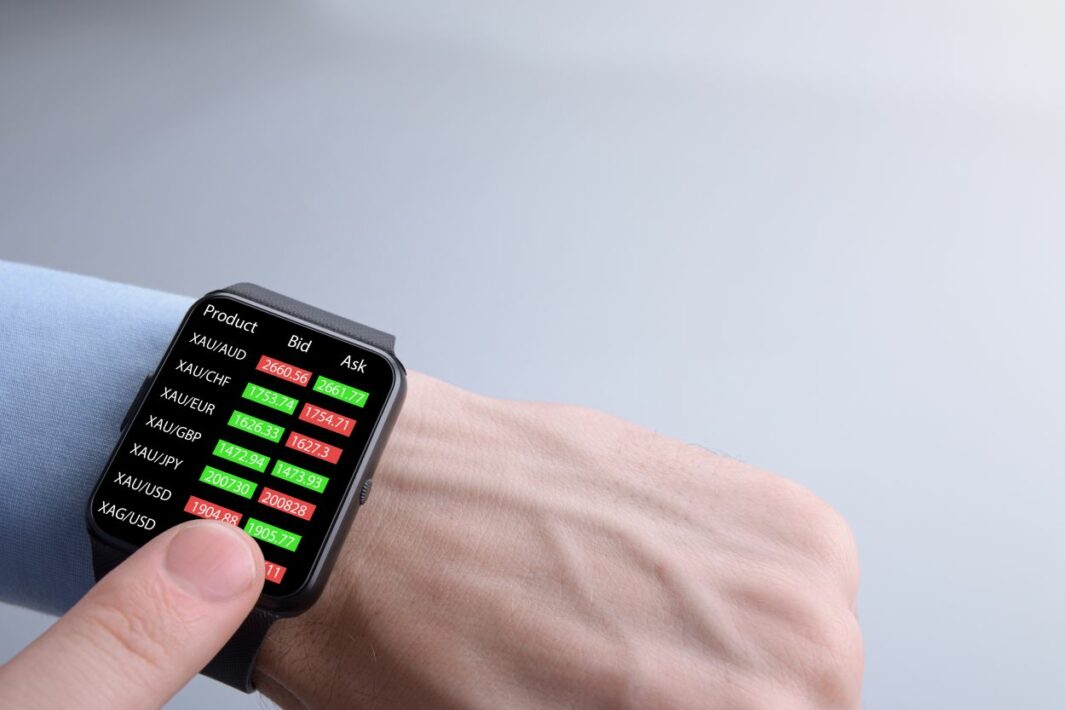 Russia has increased sea exports of coal after a military conflict broke out in Ukraine, and the EU announced that it would ban the import of this raw material from August. Before February 24, Europe was the main buyer of Russian coal, but now Moscow is deploying its ships to China and India.