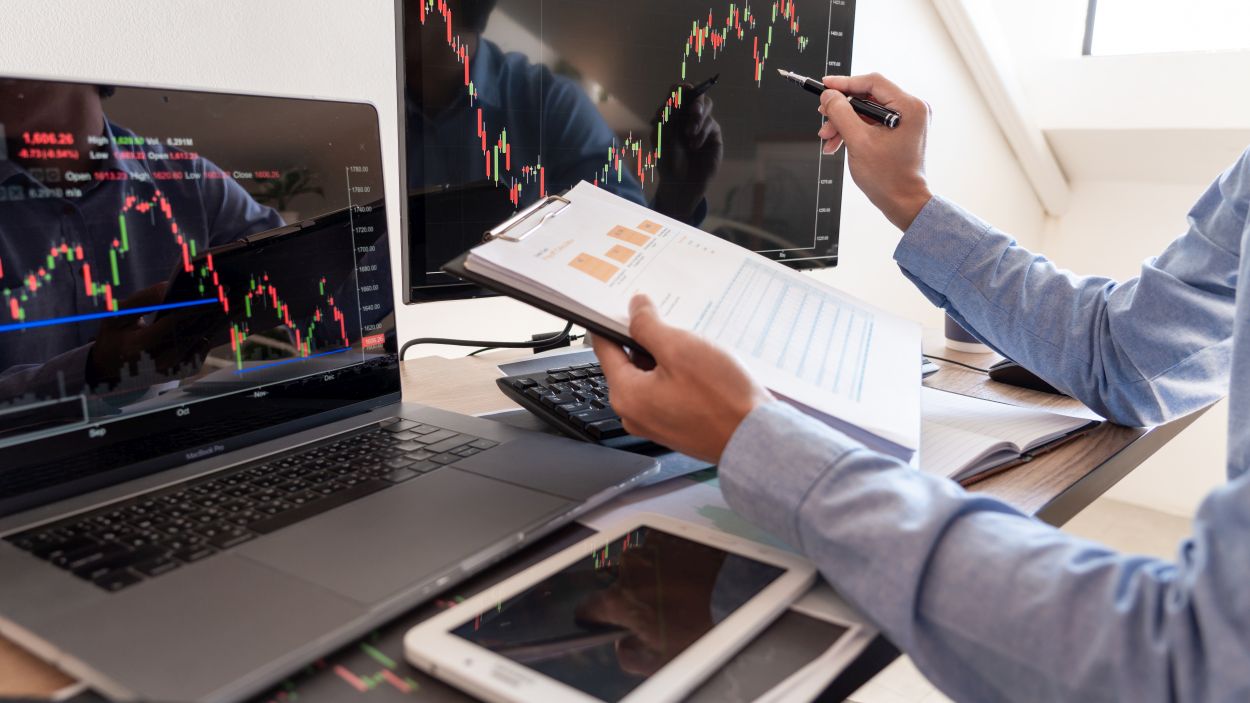 Moscow. 5’th of July. INTERFAX.RU – The situation in the consumer market of Russia is gradually improving, in nominal terms, at the end of June, consumption, according to cash registers (KKT), returned and even slightly exceeded the levels of February, but in real terms, there is still a decrease, said the head of the Ministry of Economic Development of the Russian Federation Maxim Reshetnikov at a meeting of the presidium of the government commission to boost the economy under sanctions.

„In fact, the situation in the consumer market has improved, in the last week of June, the turnover of cash registers for the first time returned to February values, even slightly exceeded them,” he said.

„But, of course, it is too early to talk about stabilization. In real terms, the turnover of cash registers is lagging behind, and the June growth was mainly due to the seasonality factor in tourism, in the hotel business and in transport, vacations and summer vacations have begun,” he added. minister.