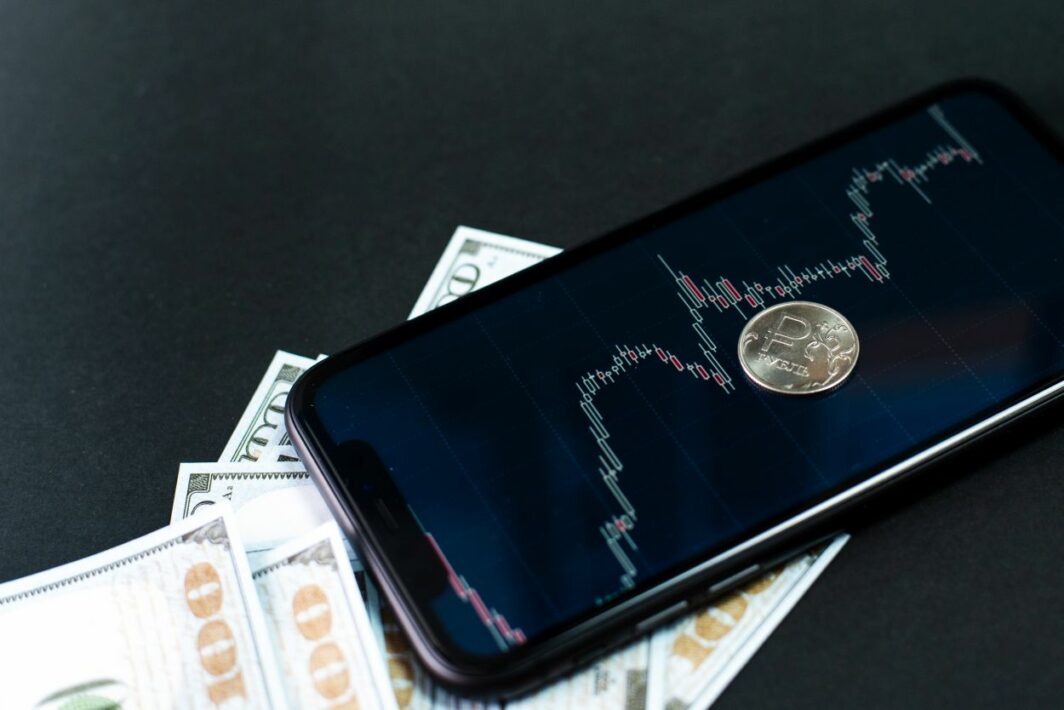 Russian President Vladimir Putin signed a law that changes the procedure for using the endowment of non-profit organizations (NPOs) and removes mandatory control over the payment of mandatory payments and a number of commissions by them.

The law was developed by the government in order to preserve existing endowment funds and ensure their stability in a crisis situation caused by the impact of anti-Russian sanctions on the activities of NGOs.

According to the law, the maximum amount of funds that can be used by a specialized organization for managing NPO endowment capital for administrative and management expenses is increased until January 1, 2026. These expenses are related, in particular, to paying for rented premises, buildings and structures, purchasing fixed assets and consumables, conducting audits, paying salaries, managing an NPO or its individual divisions.

The law also increases the thresholds for administrative and management expenses to 10%, 25% and 30%, respectively, also providing for the alternative possibility of allocating no more than 1% of the average value of net assets held in trust for the year to such expenses.

In addition, the rules on limiting the amount of used income from trust management of property constituting endowment capital (at least 25% for three consecutive years), which will allow NCOs to direct all such income to replenish it, and on disbanding endowment capital when the value of net assets decreases by more than 50% in a year, by more than 30% in three years.

The corresponding document is published on the official portal of legal information.