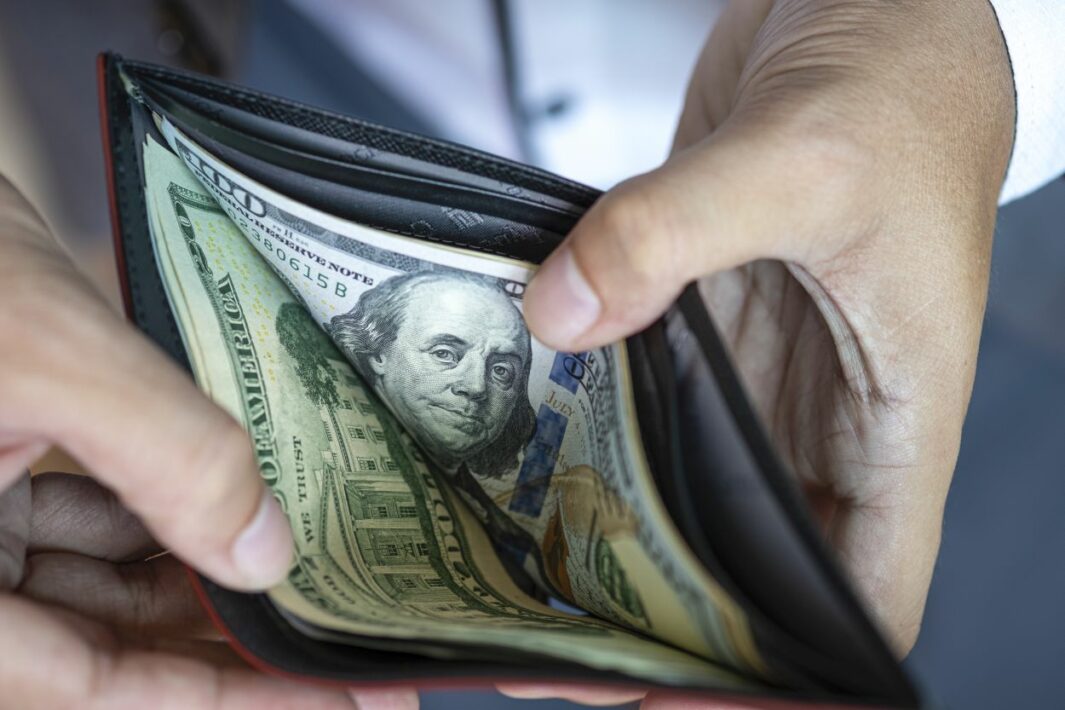 Shareholders of PJSC OR Group (OR Group, formerly Obuv Rossii) at the annual meeting decided not to pay dividends for 2021 due to the lack of net profit last year. This is stated in the materials of the company.

Shareholders also voted on candidates for the Board of Directors. Among them, 8 out of 9 members of the previous Board of Directors retained their seats: OR Group founder Anton Titov, independent directors Alexei Meshkov, Stanislav Zverev and Vyacheslav Shabaikin, Deputy Director for Legal Affairs Natalia Zherebtsova, Director for Capital Markets Kirill Streblyansky, Director of a production company in the OR Group Sergey Yung, as well as the financial director of LLC „OR” Sergey Usik.

In January 2022, OR made the first default on the non-market bond issue BO-07, the main holder of which is Promsvyazbank. Until the end of March, the company fulfilled its obligations to pay coupon income, but in April it made a series of defaults on all traded bond issues.