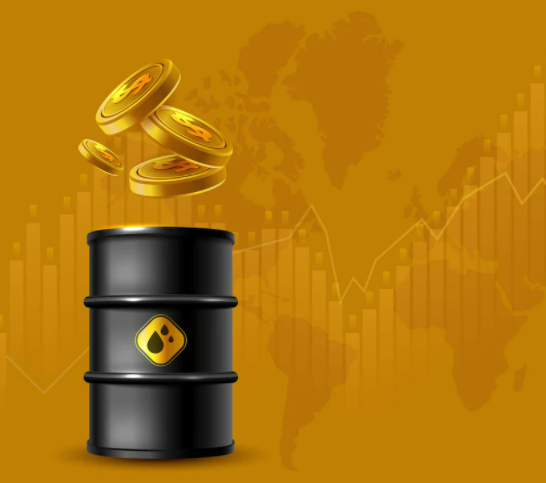 Oil prices continued to rise on Monday, helped by a weaker dollar and reduced supplies. This offset fears of a recession and the prospect of wide-ranging COVID-19 lockdowns in China that would once again lead to lower fuel demand.

Last week, Brent and WTI posted their biggest weekly decline in about a month due to fears of a recession that would hit oil demand. Massive COVID testing continued in parts of China this week, raising concerns about oil demand from the world’s second-biggest oil consumer.

On Sunday, Amos Hochstein, the US State Department’s senior energy security adviser, told CBS’s „Face the Nation” that the trip would see oil producers take „a few more steps” in terms of supply, though he didn’t say which country or countries will increase production.

„While there have been no immediate promises to increase oil production, the US has reportedly indicated an expected gradual increase in supply,” Baden Moore, head of commodity research at National Australian Bank, said in a note.

„The reduction in strategic oil reserves (SPR) from November could offset this increase in supply, although not more than 1 million barrels per day.”

The next meeting of the Organization of the Petroleum Exporting Countries (OPEC) and allies, including Russia, collectively known as OPEC+, will take place on August 3. They will be closely monitored as their existing production pact expires in September.

World markets this week are focused on the resumption of Russian gas supplies to Europe via the Nord Stream 1 pipeline, which is scheduled to be completed on July 21. Governments, markets and companies fear the shutdown could be extended due to the conflict in Ukraine.

The loss of this gas would hit Germany, the world’s fourth largest economy, hard and increase the threat of a recession.

Separately, US Treasury Secretary Janet Yellen said on Saturday she had productive meetings on the proposed cap on Russian oil prices with a number of countries on the sidelines of the Group of 20 CFO meeting.

The ministry said that capping Russian oil prices is „a very complex issue” and a precondition for resolving the Ukrainian crisis is to promote peace talks between the parties concerned.