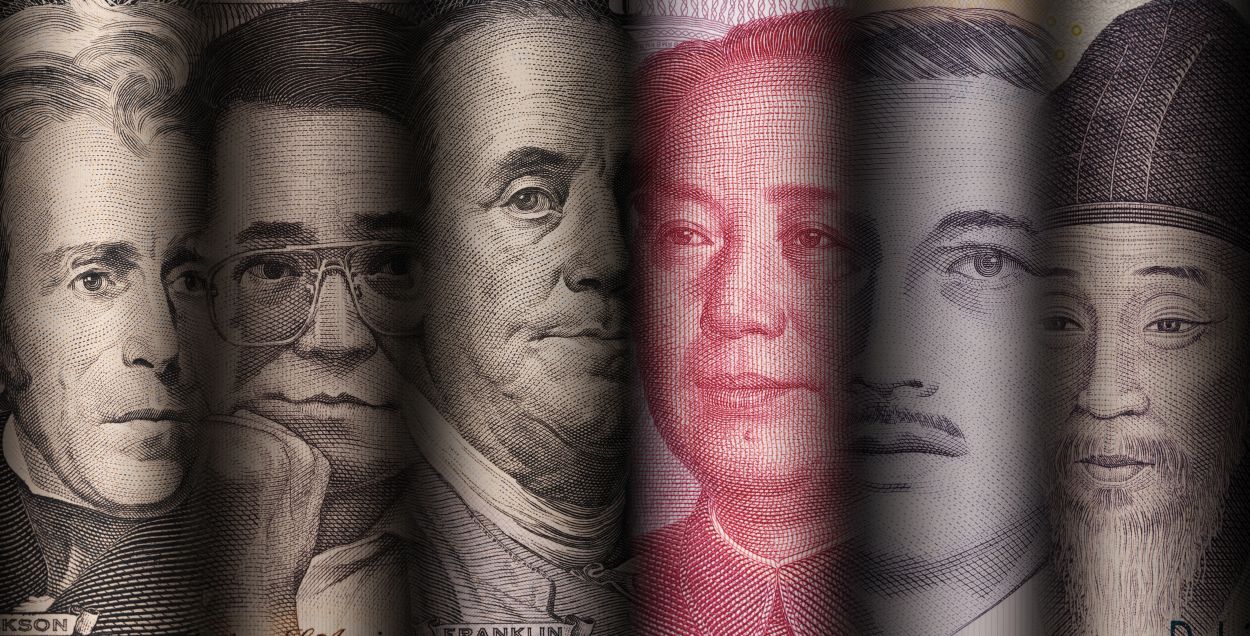 Prime Minister Luvsannamsrai told the FT about this. The project may be completed in 2030

Mongolia expects Russia to start building the Power of Siberia 2 gas pipeline across its territory to China within two years as Moscow looks to connect its gas fields supplying Europe to Asia for the first time.

Mongolian Prime Minister Oyun-Erdene Luvsannamsrai told the Financial Times that while the military conflict in Ukraine has made planning for the pipeline difficult, he expects construction to continue.

The Power of Siberia 2 project has become critical for Russia as it faces the prospect of losing Europe as a market for its gas following the start of the NWO in Ukraine and accusations that it is using supplies as a weapon to provoke a price crisis.

“The feasibility study for this project has been completed and we believe construction will begin in 2024,” Luvsannamrai said.

The prime minister also said that Rio Tinto’s major Oyu Tolgoi project in Mongolia is on track and that the country is moving forward in preparation for upcoming bond payments.

Power of Siberia 2 will connect the Siberian fields that supply Europe, which has pledged to end dependence on the state-backed Russian Gazprom, to China, where demand for gas is rising.

Mongolia, with a population of more than 3.3 million people, is landlocked in a vast area between China and Russia. Luvsannamrai said the encirclement of the two „superpowers” at a time of geopolitical stress created difficulties, but Mongolia was accustomed to working closely with both.

In 2019, Ulaanbaatar signed a memorandum of understanding with Moscow to study the Power of Siberia-2 gas pipeline, which will transport up to 50 billion cubic meters of gas per year through its territory.

Luvsannamrai said there was no significant increase in pressure from Russia to speed up construction of the pipeline, despite Gazprom’s plans to focus on Asia. Alexey Miller, head of Gazprom, suggested that China would become a key buyer of Russian gas in the future.

Luvsannamrai said the line’s final route through Mongolia was still „under discussion”.

The 2,600km pipeline is projected to be operational around 2030, but industry leaders believe it could be done sooner given Moscow’s need to find markets for its energy supplies.

Transit fees from the pipeline will help Mongolia’s economy, which has been hit hard by the coronavirus pandemic. China, its main trading partner, has frequently shut down Mongolia’s export routes in an attempt to control the virus.