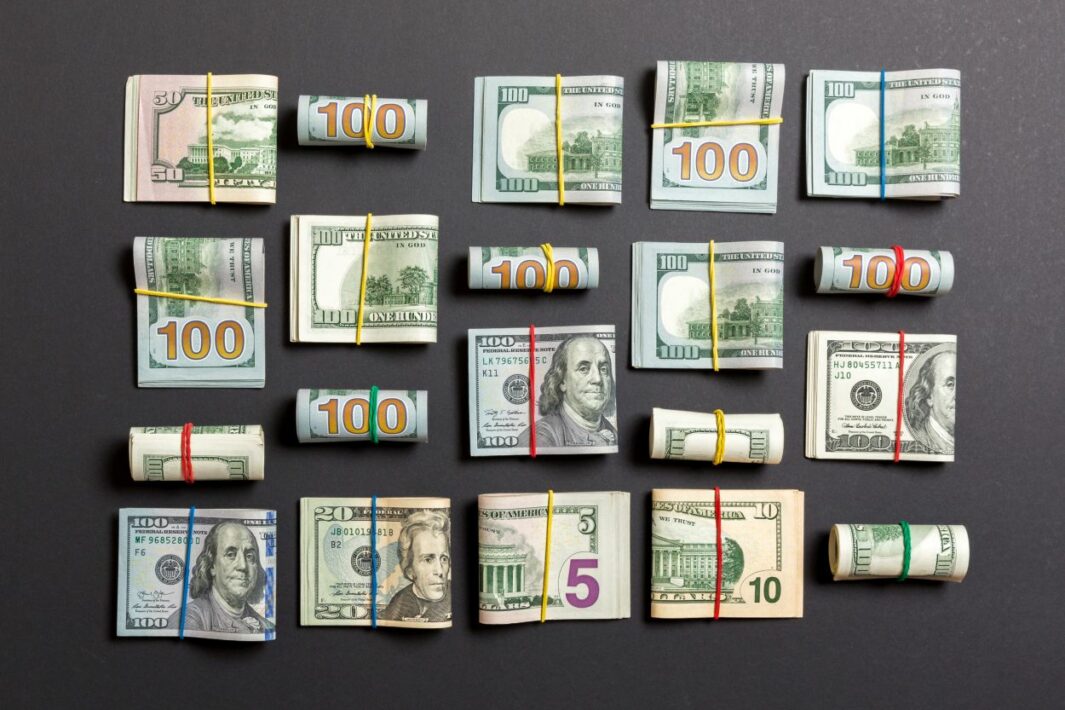 American chain of fast food restaurants McDonald’s Corp. will replace the chief financial officer, as well as the global director of procurement.

Kevin Ozan will step down as CFO, which he has held since March 2015, and take up the position of senior executive vice president of strategic initiatives, the company said in a press release. Ian Borden, current president of McDonald’s international business, will be the new CFO.

The changes come into force on September 1 of the current year.

Marion Gross will replace Francesca Debiase as McDonald’s Purchasing Director from now on.

McDonald’s shares lost 0.3% in early trading on Monday. Since the beginning of this year, their value has decreased by 7.5%.