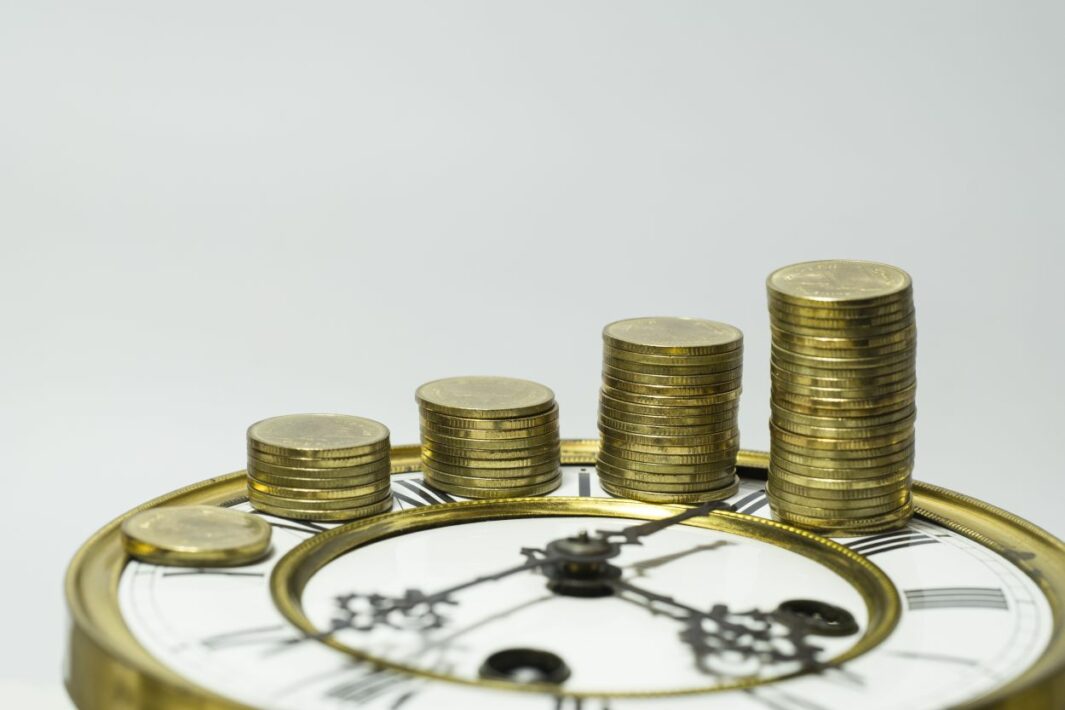 Its 'rapid’ changes in the yen value that is the concern of Japanese authorities. Suzuki’s comments should be read as a threat to take action. He’s said similar before and we haven’t seen any actual intervention. I suspect this time will be the same.

Nevertheless there is a bit of a higher yen response: