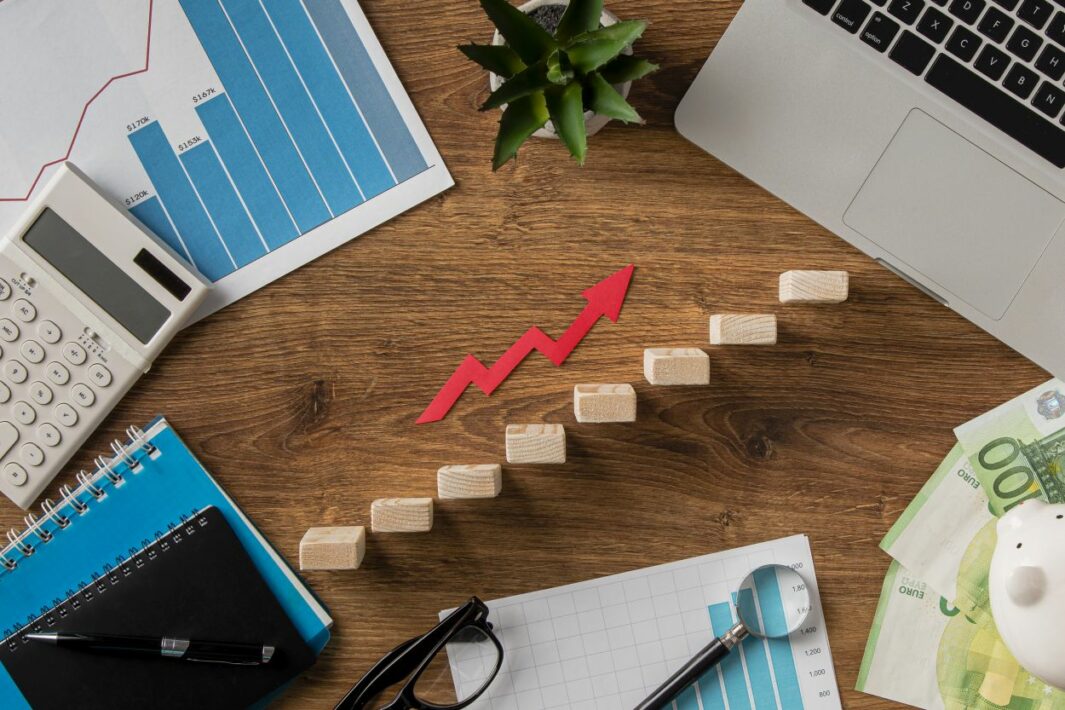 The only beneficiary of the competition between Iranian and Russian oil could be Beijing, says Vandana Hari, founder of Singapore-based Vanda Insights.

Iran is forced to further cut the price of its already cheap oil as Russia strengthens its position in the key Chinese market. China has become an important destination for Russian oil as Moscow seeks to redirect its flows while being cut off from some traditional markets by sanctions. This has led to increased competition between Russia and Iran in one of the few remaining available markets.

Russian oil exports to China rose to a record high in May, as Moscow overtook Saudi Arabia, its OPEC+ alliance ally, to become the world’s top importer. Iran has slashed the price of its oil to remain competitive in the Chinese market but is still maintaining supplies at a high level, likely due in part to rising demand in China amid the easing of coronavirus restrictions.

“The only beneficiary of the competition between Iranian and Russian oil could be China,” said Vandana Hari, founder of Singapore-based Vanda Insights. “It is also likely to worry Gulf producers as their favorite market is flooded with cheap oil sold at deep discounts.”

China has only imported oil from Iran for three months since the end of 2020, including January and May of this year, according to Beijing’s official figures. But outside data points to a steady flow of oil between countries. After a slight decline in April, Iranian oil imports topped 700,000 barrels a day in May and June, according to Kpler. At the same time, the consulting company FGE says that the Russian Urals has ousted part of Iranian oil from the Chinese market.

According to traders cited by Bloomberg, Iranian oil has been trading at a discount of almost $10 a barrel to Brent crude futures to compete with Urals crude due to arrive in China in August. Prior to the start of the special military operation, this discount was $4-5 per barrel.