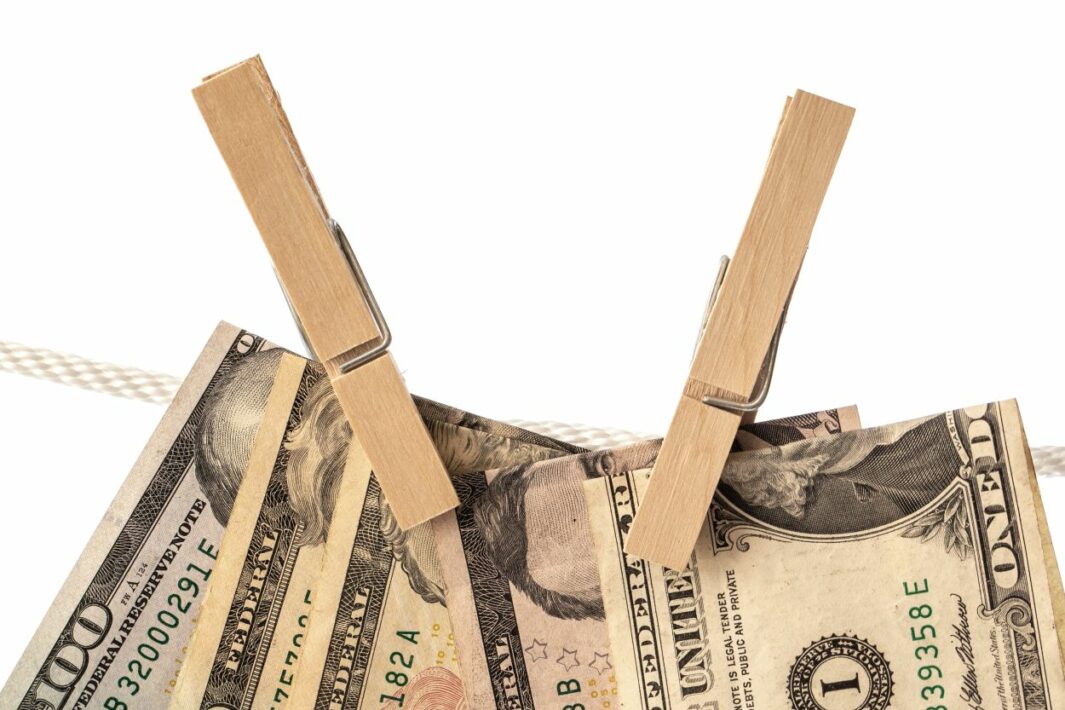 „We are analyzing financial flows, primarily international ones. Here I would like to say that transactions with unfriendly countries have decreased by about 80%, but it should be noted that the number of financial transactions with the countries of Southeast Asia, the Arab world, with the Central Asian countries and a number of others, that is, economic life continues. There are financial flows, which means that the economy is working,” Chikhanchin said.

„We are working on foreign high-risk banks – here is a list of these banks. And we are working on banks to which business has more comfortably transferred. As for high-risk banks, unfortunately, another part of the backbone enterprises work with them. We have now informed the sectoral ministries that so that they pay attention to it. And for new banks that are comfortable for our business, first of all, they are being assessed so that they are not involved in any shady schemes, criminal schemes. We are currently working with the financial intelligence of these countries, improving relations Well, we are guiding the sectoral ministries so that they continue to work,” the head of Rosfinmonitoring noted in his report.

Then he described the changes in financial flows within the country: “Here the picture is as follows: this is the withdrawal of part of the clients from the banks that are sanctioned, the transition to other banks, including those with foreign participation. Our main task is to assess the banks where business came so that we wouldn’t create problems for business.”

„As for state support, today the picture is as follows: about 25 authorized banks will work with backbone enterprises, about 2,500 of them have now been identified by ministries and departments, and about 100 authorized banks, including regional ones, that will work with small and medium-sized businesses,” Chikhanchin said.