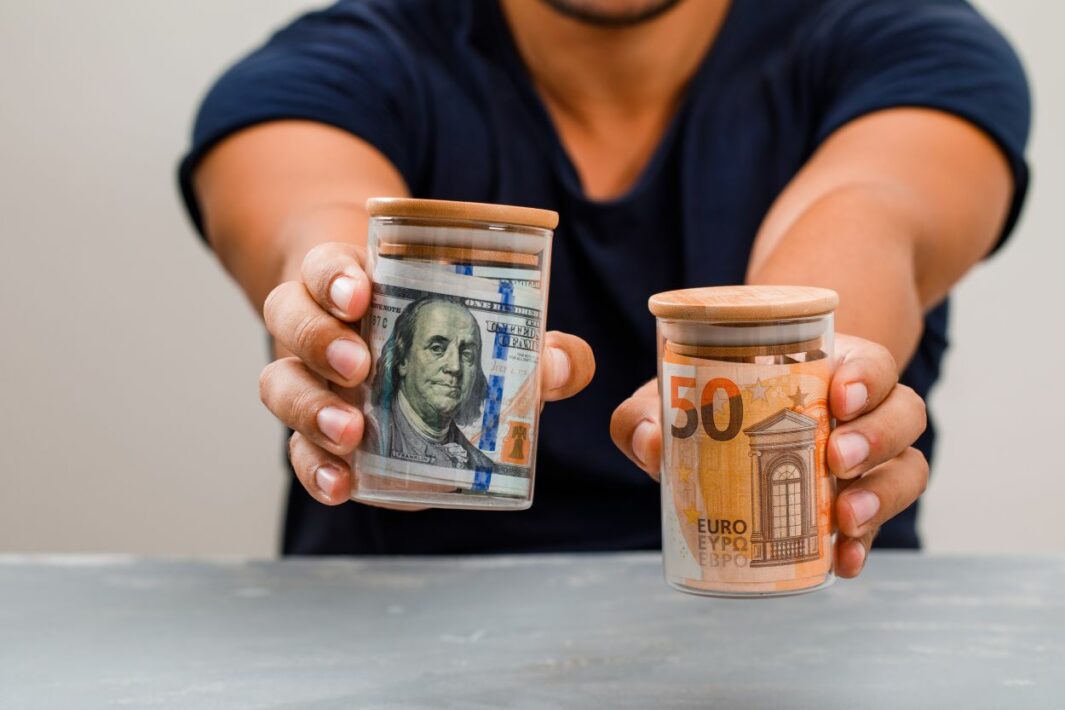 In the current year, IBU-tec aims to generate sales of between EUR 55 million and EUR 57 million. IR boss Stefan Steck confirms this at GBC’s ZKK. The manager is not concerned about this goal. During his presentation in Zurich, he was also very optimistic about EBITDA. More than 6.8 million euros should be on the sheet at the end of the year. After six months, IBU-tec comes to 29.6 million euros or 3.7 million euros.

By 2025, the company wants to increase its sales to between EUR 102 million and EUR 103 million. The EBITDA margin should then be more than 20 percent, so that one can assume an EBITDA that clearly exceeds the 20 million euros. Between 30 million euros and 60 million euros in sales are to be generated with battery materials in three years.

But the company still has a lot to do before then. Material is produced for lithium iron phosphate (LFP) batteries, which are to be used in various areas. This ranges from electric cars to forklifts and mini batteries for hearing aids.

IBU-tec is currently the only supplier of LFT cathode material in Europe. This is unlikely to change in the next two to three years. However, the capacity of 4,000 tons per year, which ultimately results in a battery capacity of 2 GWh, is still very limited. Only 40,000 e-cars could be equipped with this. IBU-tec wants to remedy this and increase capacities. After 2025, the production volume is to be expanded to more than 10,000 tons.