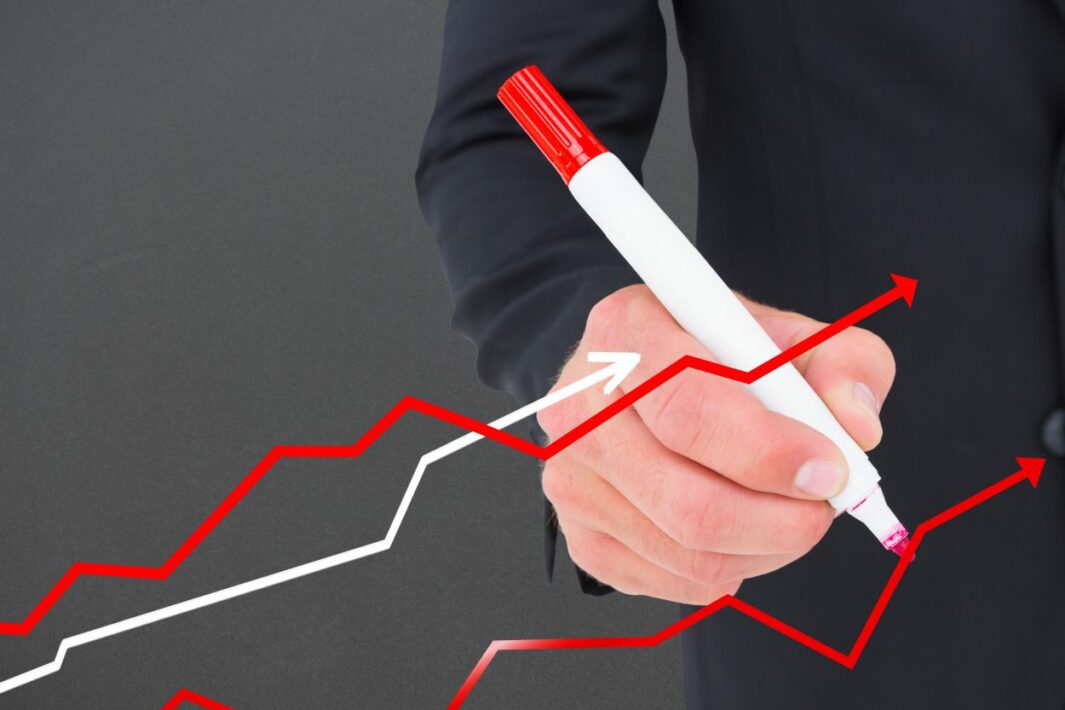 “German producer prices in June were 32.7% higher than a year earlier. However, in intermediate goods there are initial signs that price pressure is no longer quite so strong,” Senior Economist at Commerzbank Research noted in their latest Economic Briefing published on Wednesday.

“Prices of intermediate goods (excluding energy) did not rise as strongly as before. Here, the year-on-year comparison fell for the second month in a row, due among other things to somewhat lower prices of metals. As intermediate goods are (understandably) ahead of consumer goods prices in this cycle, this gives rise to hopes that the latter will also peak in the coming months.”

“The June figures for producer prices should certainly not be taken as an indication that the high inflation rates in Germany and the euro area will soon be a thing of the past again. On the contrary, we assume that it will be a long time before they fall back towards the ECB’s target of 2% on a sustained basis. However, there are indications that the momentum in consumer prices is also likely to peak soon and that falling prices of some commodities in particular, such as industrial metals, will help core rates to fall again somewhat in the coming year.”