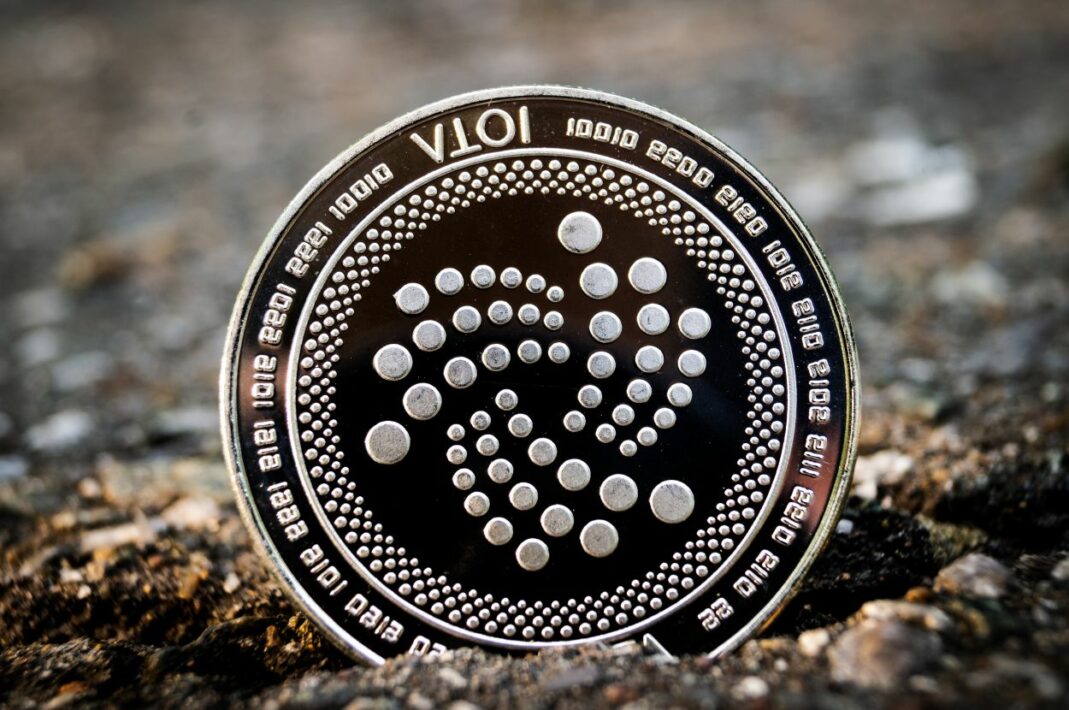 German companies, the powerhouse of Europe’s largest economy, are mulling painful production cuts and resorting to polluting forms of energy previously thought unthinkable as they adjust to the prospect of cutting off Russian gas supplies .

The cutback in supplies from Russia has accelerated the efforts of the entire German industry to find alternatives to keep factories running and limit economic costs.

Chemical giant BASF is figuring out which plants could cut production first, and rival Lanxess could delay shutting down some coal-fired plants.

The 86-year-old Bavarian supplier of viscose fibers used in hygiene and filtration products has asked the state to help fund the upgrade, which will cost at least 2 million euros ($2.10 million).