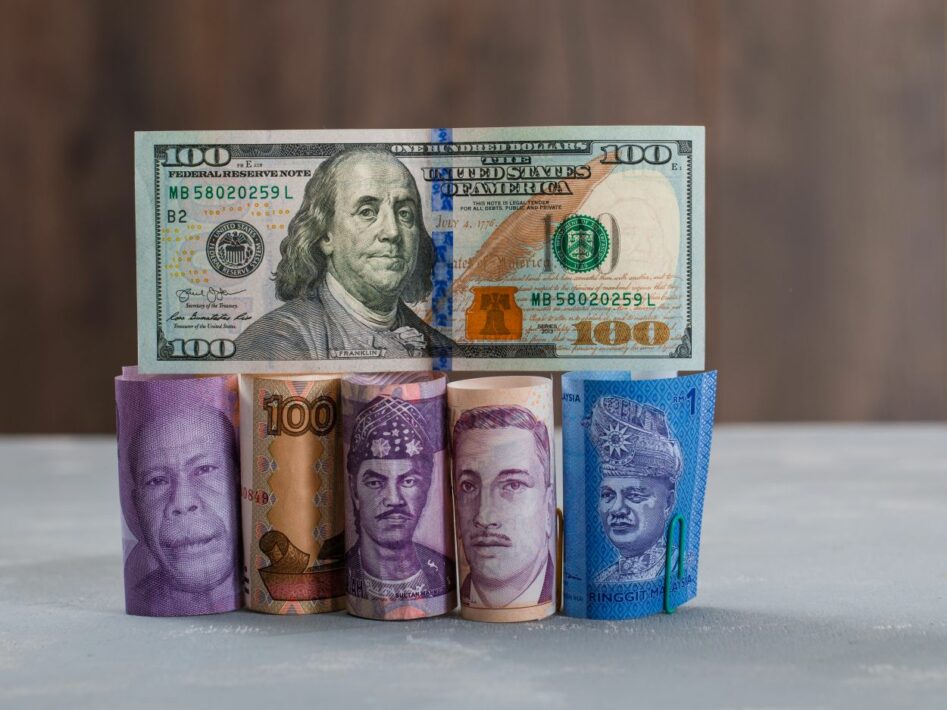 One can argue that this has been coming after the euro suffered a failure in its latest breakout above the swing region around 1.0283 two weeks back. The push higher stalled at the 61.8 Fib retracement level at 1.0361 and quickly reversed, with the dollar also gaining solid momentum across the board against the rest of the major currencies.

The break back below 1.0100 was all but confirmation of a move heading back towards parity and we’re now within striking distance of parity again. The last time we got here was back in July but I fear that this time around, it isn’t just going to be a case of touching base with the key psychological level.