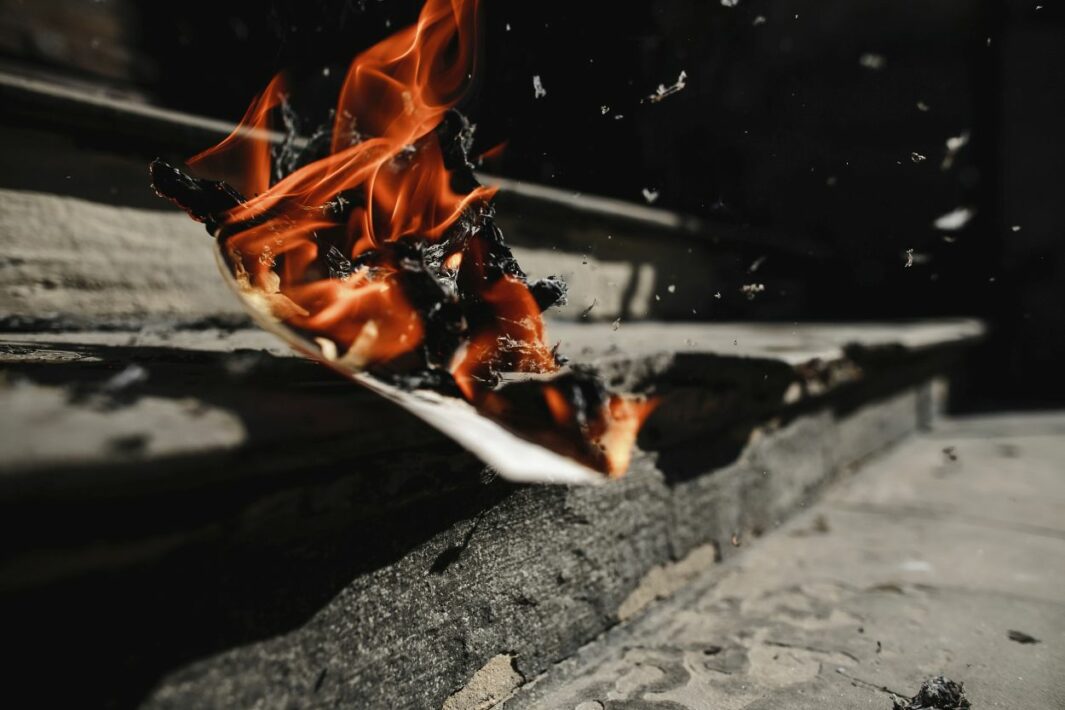 The US dollar has been like a wrecking ball against almost everything, including the euro. If interest rates continue to rise in America, then it’s likely that the euro will suffer as a result. Ultimately, this is a market that I think will continue to drop over the longer term, especially as the ECB is essentially stuck with a lot of problems right now. The European economy is going to have to suffer at the hands of a shortage of energy, especially now that even Germany has suggested it is going to go back to using coal. Ultimately, the European Union has a weakened economy, and as a result will probably have to resort to stimulus much quicker than the Americans, which are hell-bent on fighting inflation. Furthermore, bond yields still favor the Americans drastically, and therefore favor the US dollar.