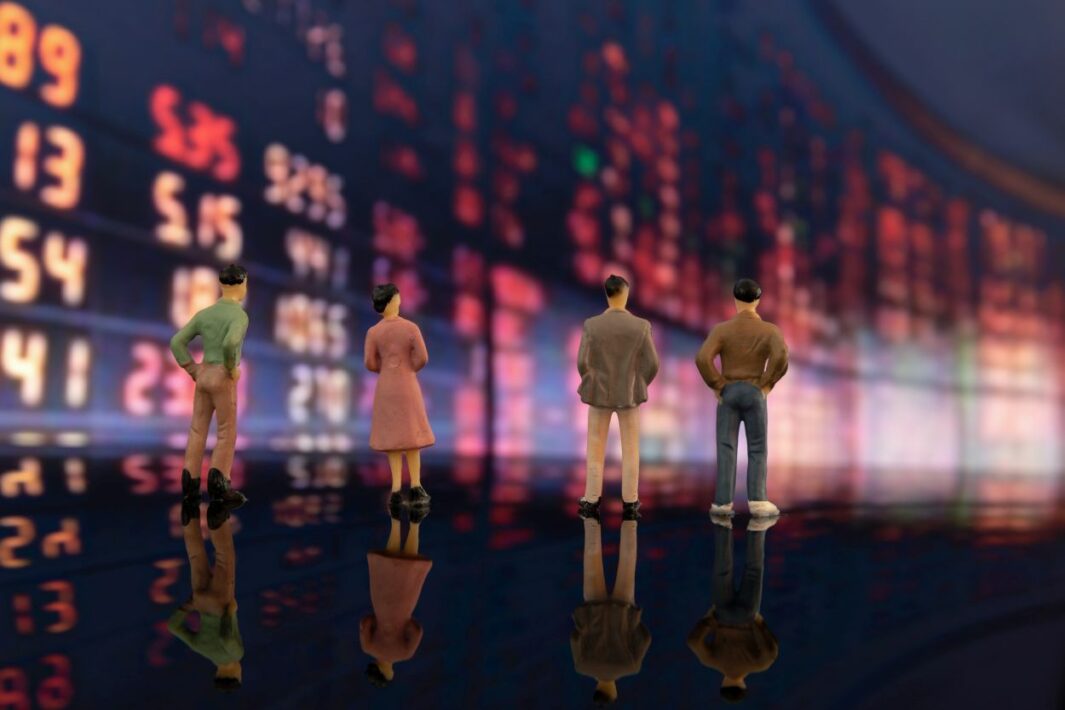 American chemical company DuPont de Nemours Inc. sharply increased net income in the second quarter of this year and increased revenue by 7%, but its forecast for the third quarter disappointed investors.

Analysts polled by FactSet had, on average, expected adjusted earnings of $0.75 per share on revenue of $3.26 billion.

The company expects third-quarter revenue to be slightly lower than second-quarter due to the negative impact of currency fluctuations and unscheduled plant downtime in Virginia. The consensus forecast of analysts is $3.39 billion, which provides for revenue growth of 2.1% compared to the second quarter.