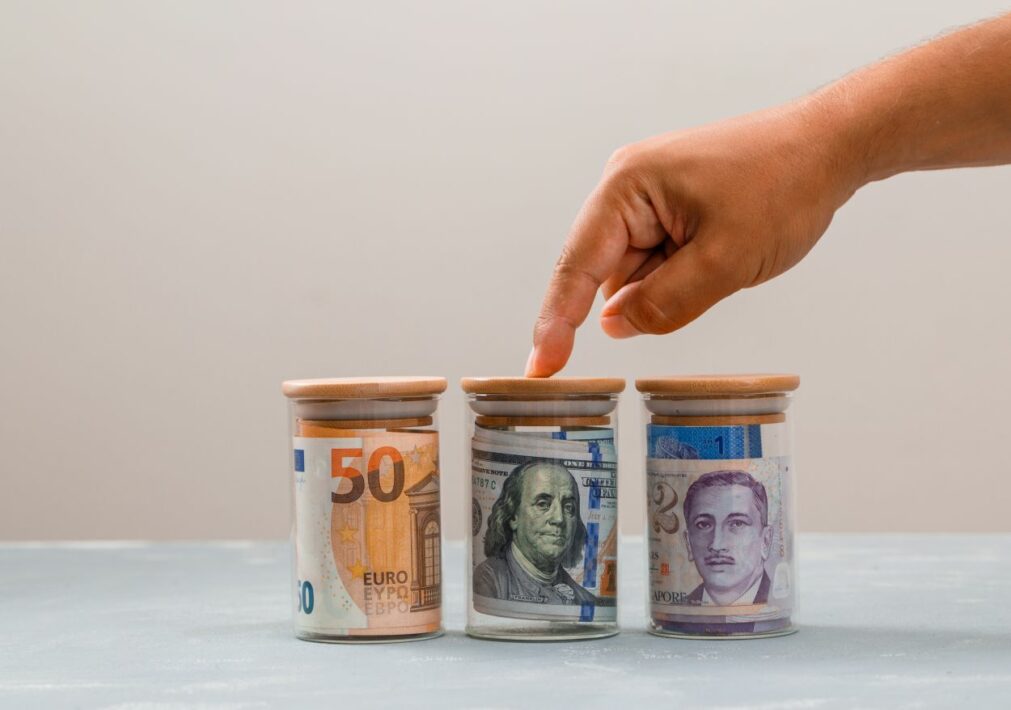 The Dow Jones Industrial Average rose slightly during its recent trading at the intraday levels, to achieve gains in a session characterized by volatility by 0.23%, It gained about 69.86 points, to settle at the end of trading at the level of 31,037.69, after declining during Tuesday’s trading by -0.42 %.

Energy, financial and consumer discretionary stocks were the only losers, while the utilities sector led the way.

US stocks rose on Wednesday after the minutes of the Federal Reserve’s June monetary policy meeting showed the central bank’s eagerness to tame overheating inflation.

Members of the Federal Reserve’s Monetary Policy Committee decided at its meeting last month that another 50 or 75 basis points hike in the policy rate was „likely appropriate” in July, as it struggles to rein in inflation.

At its June meeting, the Federal Open Market Committee raised the federal funds rate by 75 basis points, its largest increase in nearly 30 years, in response to levels of inflation not seen in nearly four decades. The central bank has raised interest rates in each of the past three meetings, with further hikes likely in the upcoming meetings.