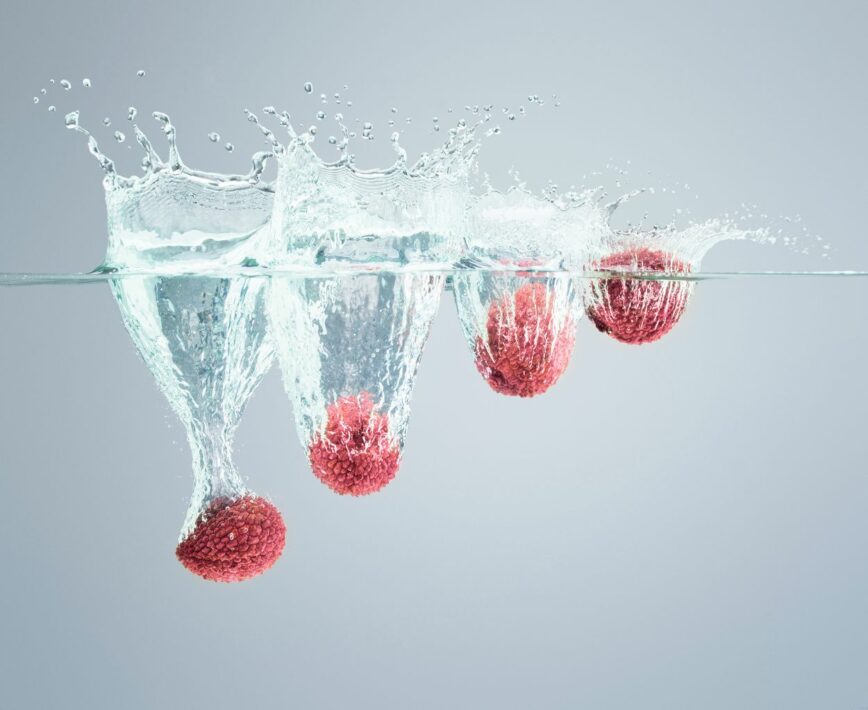 Inflation is slowing down due to the ruble revaluation and recession leading to a reduction in real disposable income and, consequently, consumer spending

The consumer price index (CPI) in Russia fell 0.12% in the week to June 17, falling for the third consecutive week after a sharp jump in March, giving the central bank more room to cut rates to limit the economic downturn this year, data show published on Wednesday.

According to the Federal Statistical Service Rosstat, consumer prices in Russia have increased by 11.51% this year.

Limited by the rapid recovery of the ruble and falling consumer demand, annual inflation has been slowing of late, with the CPI down 0.14% on a weekly basis in the previous week.

Russia recorded its first weekly deflation in May for the first time since August 2021, after weekly inflation jumped to 2.22% in early March following the start of a special military operation in Ukraine on February 24.

Inflation is slowing even after the central bank cut its key interest rate to a pre-crisis level of 9.5% earlier in June and left the door open for further easing, noting the uncertainty associated with external risks such as a Western embargo on Russian oil.

Prices for almost everything from vegetables and sugar to clothes and smartphones have risen sharply since February 24 as Russia has experienced disruptions in logistics and heightened ruble volatility.

According to Thomson Reuters