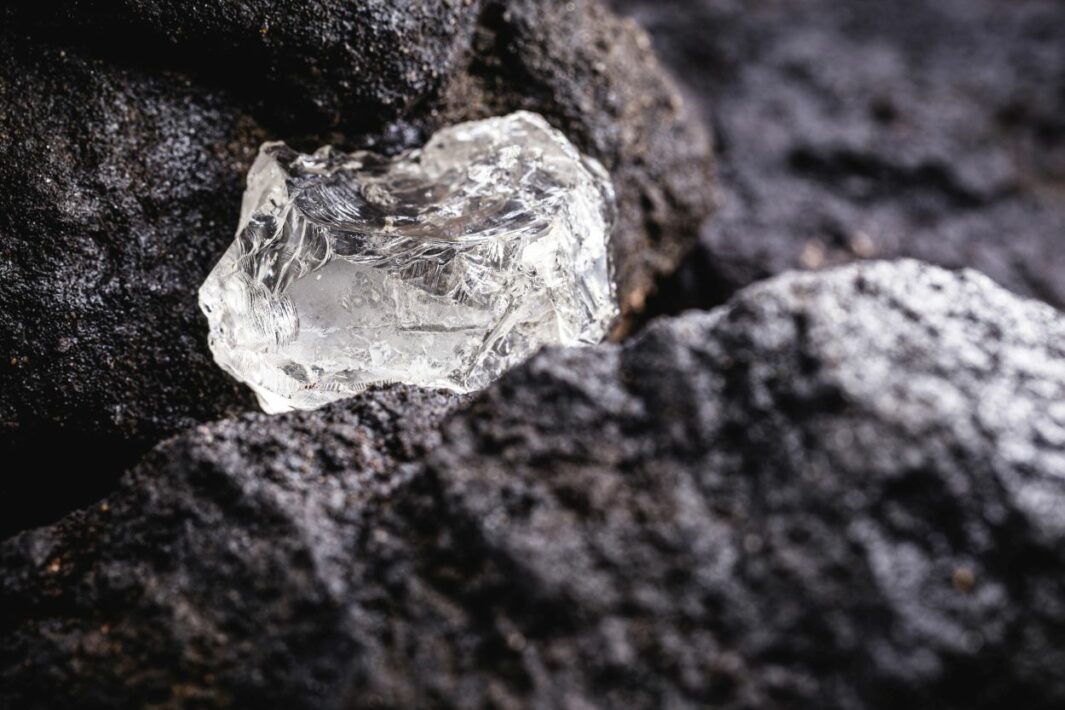 Supply cuts following the start of the military conflict in Ukraine have forced countries to reuse the dirtiest fossil fuels despite pledges to fight climate change.

The world, faced with a shortage of energy resources, is switching to coal amid a shortage of gas and oil, exacerbated by the conflict between Russia and Ukraine.

Many of the world’s largest economies, from the US to Europe to China, are ramping up short-term coal purchases to ensure adequate supplies of electricity, despite pledges by many countries to reduce coal consumption to combat climate change.

Global competition for coal, which has also been in short supply due to declining investment in new mines and resources for several years, has led to record base prices this year. Spot coal prices in the Australian port of Newcastle, a key supplier to Asia, topped $400 a tonne for the first time last month.

Europe is also ramping up coal purchases to power homes and factories after Russia cut gas supplies to the continent. Among the countries now importing more coal is Germany, which has promised to phase out coal as a source of energy by 2030. Economics Minister Robert Habek called the growing dependence on coal unpleasant but necessary.