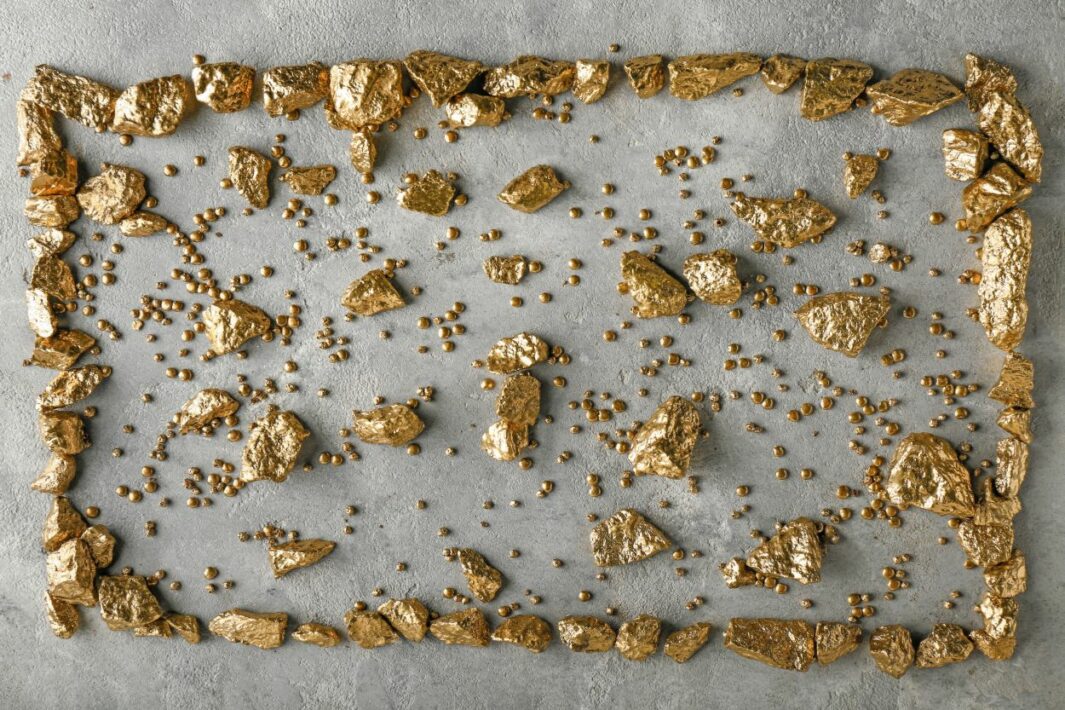 The rise in exports of microchips, aluminum oxide and other dual-use items undermines the West’s desire to stop Russia’s military actions.

Chinese exports to Russia of microchips and other electronic components and raw materials, some of which have military applications, have surged since the conflict in Ukraine, complicating efforts by the US and Western allies to isolate the country’s economy and cripple its military.

Chinese customs data shows that chip shipments from China to Russia more than doubled to about $50 million in the first five months of 2022 from a year earlier, while exports of other components such as printed circuits increased double digits. percent. Export volumes of alumina, which is used to make aluminum metal, an important material in the arms and aerospace industries, are 400 times higher than last year.

The increase in the declared value of exports can be partly explained by inflation. But the data shows that many Chinese technology sellers continue to do business with Russia despite US scrutiny.

Chinese exports, although only a small part of the country’s total exports, are a source of concern for US officials. Last month, the US Department of Commerce blacklisted five Chinese electronics companies for allegedly helping the Russian defense industry both before and after the raid.

„Our government and our national leadership have made it clear since February 24 that China should not provide material, economic and military support to Russia,” US Ambassador to China Nicholas Burns said last week.

The Commerce Department said in a written response that while it does not believe China has attempted to systematically evade U.S. export controls on Russia, the Commerce Department closely monitors trade between the countries and „would not hesitate to use all of our legal and regulatory instruments against parties that provide support for the Russian military.

Sino-Russian trade in microchips and other components with potential military use involves both small private enterprises and sprawling state-owned enterprises. Incomplete data and complex networks of subsidiaries and intermediaries make it difficult to track all activities.

Chinese officials have said the country does not sell weapons to Russia. And overall exports from China to Russia have dropped significantly this year as many Chinese companies fear conflicts with the US.

Support for China, generally speaking, is crucial for Moscow. Oil and gas revenues make up a significant part of the Russian economy. While European countries such as Germany are seeking to reduce energy purchases from Russia, Russian President Vladimir Putin stressed the importance of selling much more energy to China and other Asian countries in the future.