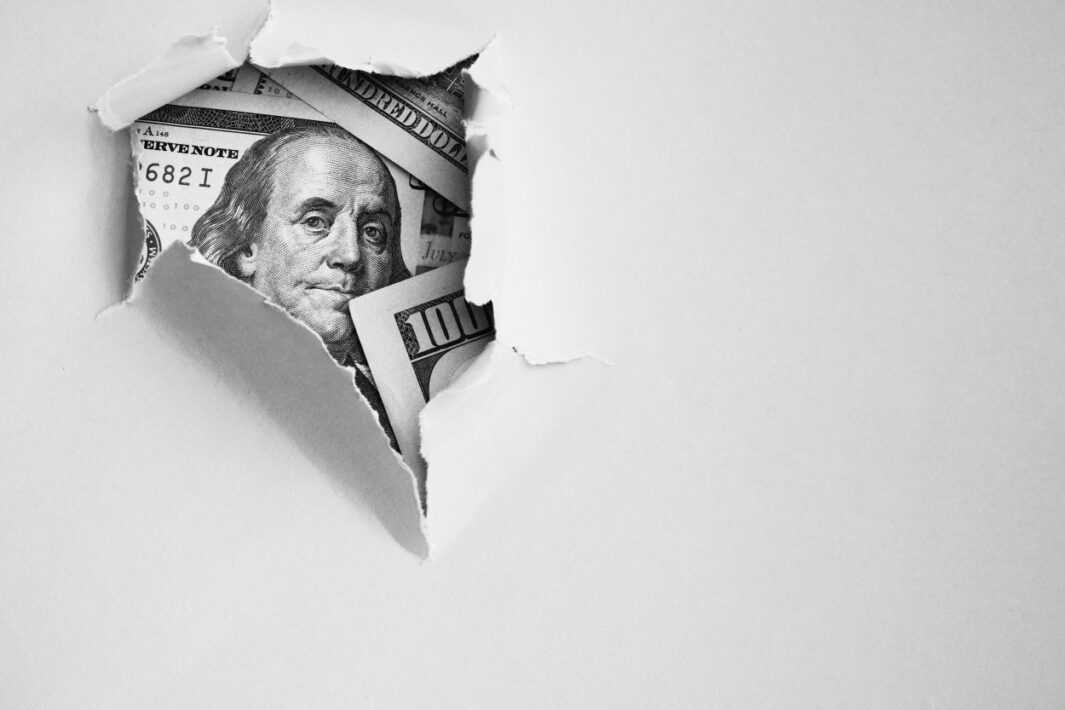 The G7 countries have not reached an agreement on a possible setting of a price limit for Russian oil, but discussions on this topic are moving in the right direction, US national security adviser Jake Sullivan told reporters.

„The decision to limit oil prices in the Russian Federation has not been finally approved, but the trend is good ,” Bloomberg quotes him as saying.

Sullivan also disagreed with statements that this initiative is meeting resistance. He noted that „technical work” is required to implement the offer with a price limit.

In addition, Sullivan mentioned that US President Joe Biden and Chinese President Xi Jinping will hold talks over the next few weeks.

Earlier it was reported that the leaders of the G7 at the summit in Germany will discuss the American proposal, which provides that oil buyers themselves determine the maximum price they are willing to pay for oil. It is assumed that the West could apply such a technique in relation to Russian oil in order to reduce the income of the Russian Federation from energy trade.

However, in a number of European countries, including Berlin, the idea was accepted without enthusiasm, believing that it would be difficult to put it into practice in practice.

The day before, the Figaro newspaper, citing the Elysee Palace, reported that the French authorities consider the US idea of ​​introducing a certain „ceiling” of oil prices to be correct, but, unlike Washington, they are in favor of coordinating this with exporters, and not for the introduction of measures by buyers themselves in unilaterally.