Although there are signs of slowing down in activity and inflation peaking, there is still a long way to go before inflation approaches target. With excess demand still a clear concern for the Bank of Canada (BoC), we expect a 75 basis point gain. A hawkish Canadian Bank will eventually contribute to the CAD recovery, but that will take time to materialize, paving the way for higher interest rates. ” He suggested that „interest rates will have to rise further” with the central bank „resolute in its commitment to price stability.”
As of July 13, the data is a bit mixed. Second-quarter GDP was below expectations at 3.3%, but consumer spending grew 6.9% year-on-year as investment in non-residential grew 13.9%. Imports rose by 30.5% and investment in residential areas fell by 27.6%, restraining growth.
The residential story is clearly a concern while the fact that employment fell for two consecutive quarters is also a mild concern. However, we view the job loss as a temporary hiccup and strong domestic demand still suggests an upward trend in employment activity.
In addition, the Bank of Canada will focus on the strength of consumer demand and inflation remaining above the target of 7.6% with core inflation above 5%. Remember that the Bank of Canada has suggested that the economy is experiencing excess demand and has repeatedly warned that high inflation expectations increase the risk of “inflation stemming from price-setting.” both and salary. If this happens, the economic costs of restoring price stability will be higher.”
Given the situation, we think the Bank of Canada will choose to raise interest rates by 75 basis points next Wednesday. This would leave the policy rate at 3.25%, well above the „neutral rate” that the Bank of Canada assumes is 2-3%. We don’t think it will stop there because of the desire to impose aggressive restrictive measures to ensure inflation returns to target. We expect to add another 75 points by the end of the year.
Fed and BoC have historically moved in tandem
FX: Good news for the CAD, but need more time to recover to benefit from the announcement day move. Instead, the market’s reaction will depend on the Bank of Canada’s forward-looking language.
The market price is currently showing that 50 basis points will be tightened further later in the year, below our expectation of 75 basis points. In addition, a Fed-style protest against any rate cut expectations in 2023 cannot be ruled out and will have positive effects on the CAD. In other words, there is more potential for higher price revisions in BoC rate expectations.
We expect a 75 basis point increase in CAD support hawks on the day of the announcement, but most of the BoC tightening benefits to the loonie may take time to emerge and are likely to depends on stabilizing global risk sentiment and some easing in USD strength. This could start happening later this year, however high energy prices suggest a move to 1.25 in early 2023 is a tangible possibility. 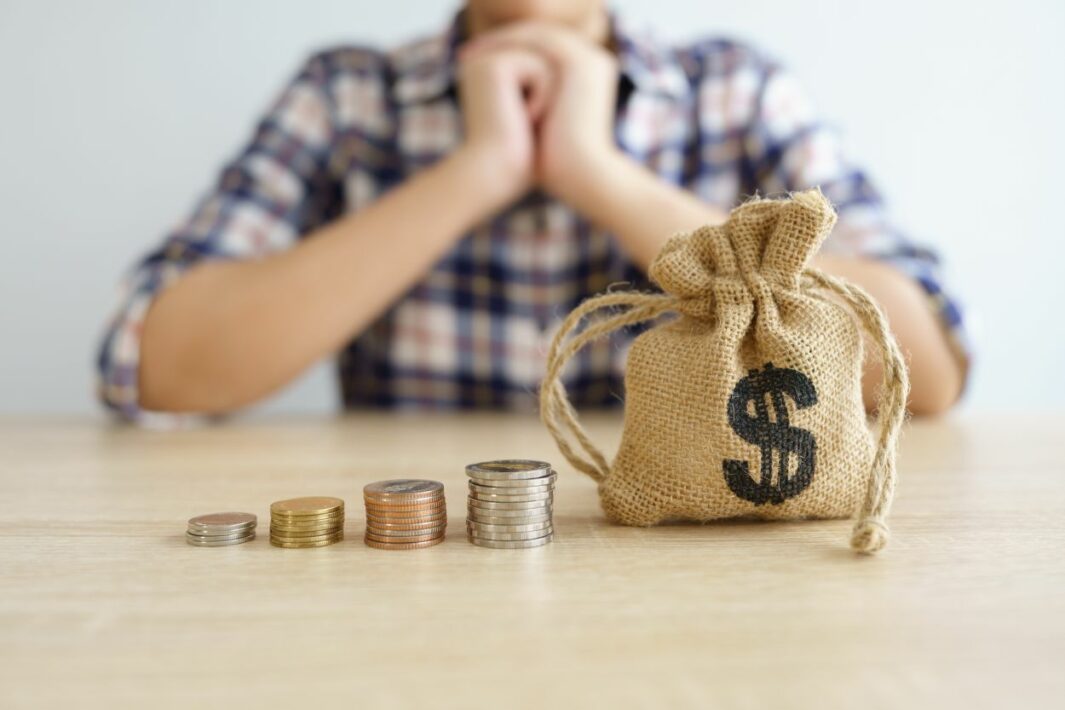 The ruble will not fall again

Exchange rates of the Central Bank of the Russian Federation: the exchange rate of the ruble against the dollar, euro, hryvnia, lira, tenge, yuan

What sanctions can banks apply to borrowers