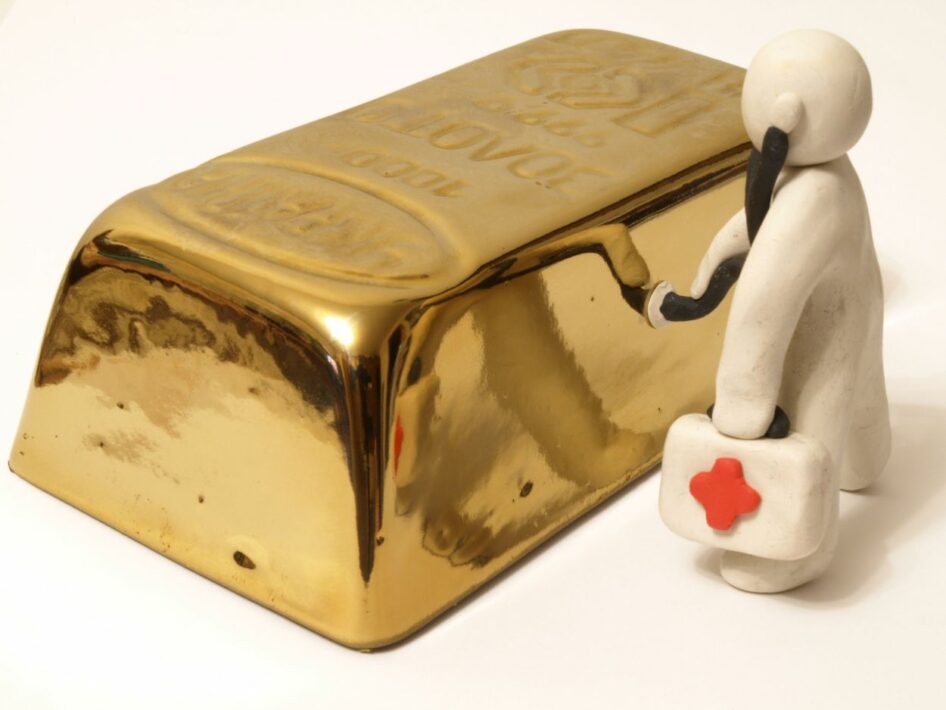 Austria is following through on a „use it or lose it” threat and will remove Russia’s Gazprom from its massive gas storage facility in Haidach for systematically failing to fill it, the government said on Wednesday.

Austria receives about 80% of its gas from Russia, but after the start of the NWO in Ukraine, it has accused Moscow of using these supplies as a weapon and is looking for alternatives. Fearing that Russia will cut off fuel supplies, it is rushing to replenish its gas storage facilities, which are just under half full.

Because Gazprom did not fill up its portion of the storage facility at Heidach near Salzburg, the conservative government told the Russian firm in May that if it did not use the storage facility, the capacity would be transferred to others. Legislation to do so went into effect July 1.